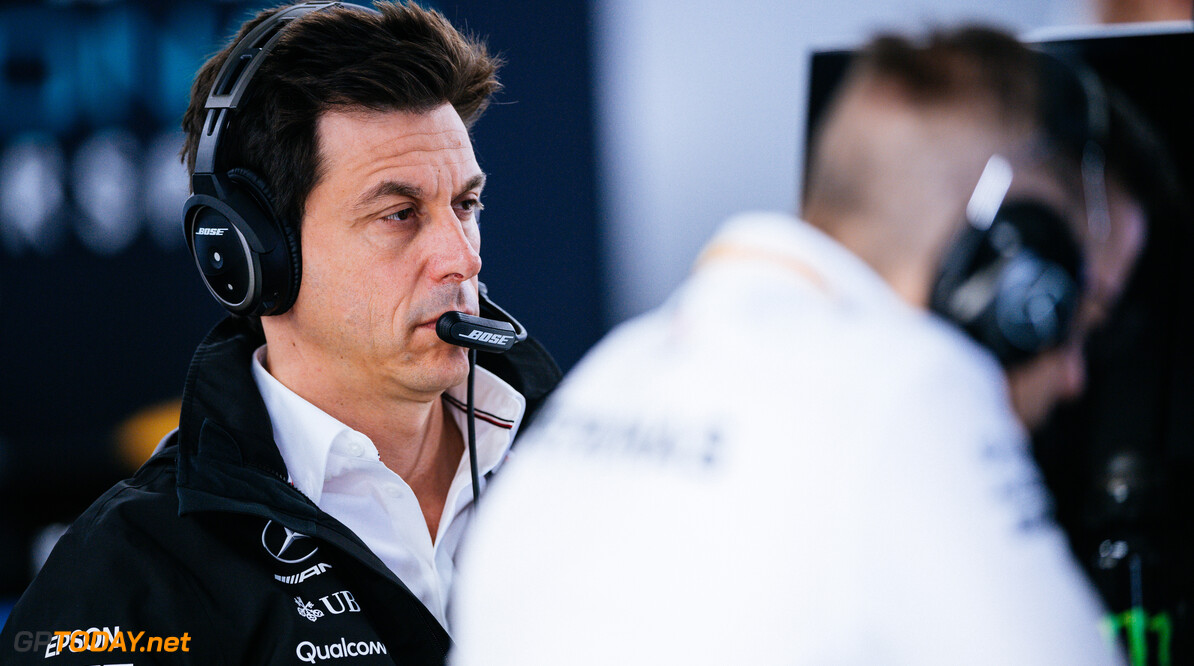 Mercedes team boss Toto Wolff says he expects reliability to be a major factor in the world championship fight in 2020 due to the shortened race calendar.

So far, only eight European races have been confirmed, with more events currently being looked into by Formula 1.

Wolff anticipates that there will be a minimum of 12 races this year, and says the challenge now rests in filling the gap between the European season and the expected final two races in Bahrain and Abu Dhabi.

“We know the European calendar looks pretty solid,” he told Sky F1. “I think the two Middle Eastern races at the end seem to be OK. And then it's about filling the big gap in Autumn.

“So I would hope that we could have 12 or more races as a minimum.”

This year, Mercedes is going in search of its seventh consecutive drivers' and constructors' championship, hoping to continue its long run of domination in the turbo-hybrid era.

Wolff says that due to the fewer races on the calendar, the car that enjoys the most consistent reliability could be in the best place to win the championship.

“I think at that stage we are not looking at performance, we are foremost happy that we are going back to racing,” he said. “So many months have passed since February testing.

“I think the team that will get up to speed quickly in a reliable way is going to be successful on the track. So at the moment, I think it's about consolidating the package that we know from the winter and then making the best out of it.

“DNF's and reliability are going to be a key part of this year's championship.”

Wolff opens up on Mercedes' rejection of reverse grid races

F1 recently moved to introduce a reverse grid format at one of the double-hear weekends in 2020, however Mercedes opposed the plans.

Wolff explained that there were three main reasons it did so: “First of all, we seem to be digging out old ideas that had been diligently analysed and have been rejected for some good reasons.

“One of those reasons is that we know from touring car racing that strategy games are the name of the game.

“You know that if you're not in a great position on the weekend before, you may decide to DNF a car and start the next weekend on pole.

“Midfield cars would fight heavy for position, as they should, so for the top teams coming from behind, it will mean taking more risks with overtaking.

“That could mean making the championship a bit of a lottery. This is the number one reason. Number two is we simply love the meritocracy of Formula 1. Best man, best machine wins.

“A lot of fans have expressed that same view, I think only 15% in an F1 survey supported the reverse grid. So we are real racers and we think Formula 1 doesn't need a show format like wrestling.

“The third reason is simply we have a championship to play, we believe we have a good car and this is the more inward-looking reason. For second and third-place teams, it's an advantage to start in front.”