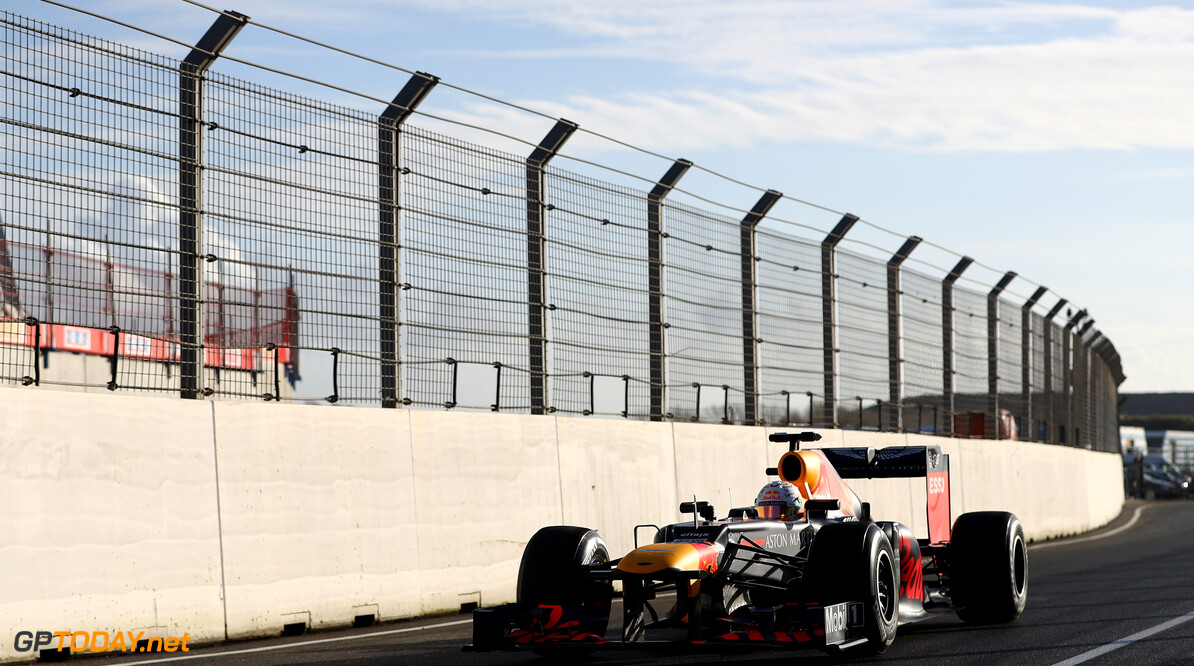 Possible 2020 Dutch GP will depend on fans and funding - Lammers

The future of the Dutch Grand Prix going ahead this season will depend on both fans' interest and funding, according to race promoter Jan Lammers.

Zandvoort was initially planned to make its return to F1 this season, with a revamped layout set to host the first Grand Prix since 1985 earlier this month.

However, the race was put into doubt after the outbreak of the coronavirus across Europe in March, with following rounds in Spain and Monaco being postponed and cancelled.

Initial reports suggested that the race was to be cancelled completely due to the Dutch government being unable to fund a behind closed doors race.

However, with recent rumours suggesting that circuits could be subject to reduced hosting fees when fan attendance is not possible, Lammers suggested that a race at Zandvoort could yet still go ahead.

Lammers noted that all circuits and countries that were set to host a Grand Prix in 2020 now find themselves in the same position due to the ongoing pandemic and that it could come down to F1 having to manage the losses incurred by hosting races with no fan attendance.

“You are talking about quite large sums of money, which obviously not only Zandvoort has to cough up, but also other countries,” Lammers told RTL GP.

“It is therefore also a bit about how deep the pockets of the FOM are. How much can they handle all that during this difficult period.”

Lammers also suggested that a potential 2020 Dutch Grand Prix could only happen if promoters were sure that fans would tune in to watch the race on television and that this would have to be a confident factor before any agreements are made to host the race.

“If we race at Zandvoort without an audience, it will be because the audience wants it," Lammers added.

“We have seen here and there online that if the fans have to choose between no Grand Prix in Zandvoort this year or a Grand Prix that no fans can attend, you will notice that there is a great sentiment for a Grand Prix that can only be watched on TV. Only in such a situation can we consider it.”