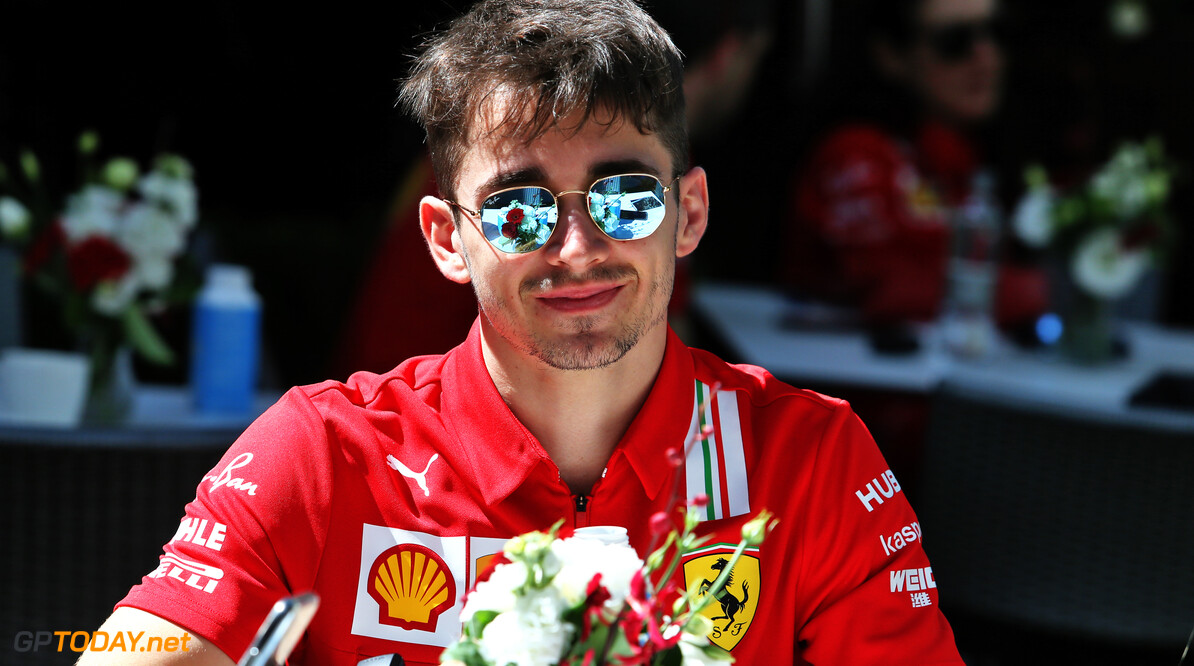 Leclerc: Difficult for drivers to get back into mental 'bubble'

Ferrari's Charles Leclerc has said that he believes it will be hard for drivers to return to the mentality of F1 when racing resumes after the COVID-19 pandemic forced the first nine races of the season to be either cancelled or postponed.

With hopes that the 2020 season can finally get underway with a behind closed doors race in Austria on July 5th, Leclerc said that after being away for so long, drivers may find it difficult to get back to full mentality.

“It’s going to be difficult: the mindset and to find exactly the bubble you need to be in just before getting into the car.,” Leclerc told Autosport.

“This is something that you are getting better at every time you do it, so once you don’t do it for a long time, then it’s difficult to get back to this state. So yeah, it’s going to be difficult.

“In the end at home I’m trying to train every week or so to try and put myself in the zone, even though it’s not to get in the car: it’s most probably just to cook pasta after that!

“But yeah, just to train myself to be in this zone, and I think it’s important every time I go training I try to be as focussed as possible as I would go in the car, to keep me trained on that.”

Ferrari need to 'keep working' after struggles in testing

After showing some struggles during the pre-season testing in Barcelona last February, Leclerc believes that his team needs to keep working to ensure keeping level with rivals Red Bull and Mercedes.

Leclerc cited last year and the improvements the team made over the course of the season and hoped that the same could be done for this season with its 2020 challenger, the SF1000.

“We’ve been struggling a bit during testing. So we need to catch up: whether we’ll be able to or not, I don’t know. But last year, we’ve had a good progression throughout the year." Leclerc commented.

“I think we need to keep working as we did last year. And I’m pretty sure the results will come. But it is going to be a difficult season for everyone because as soon as it starts it is not going to stop. And we won’t have any breaks to develop the car more than the others.

“So I think the work on track will be extremely important and more than it has been every other year because we’ll spend a lot of time on track whenever the season will restart.

“It’s going to be very important to be focussed and ready from the first race on, and as drivers to give the right feedback to the team and try and help the team in the right direction straight away.”