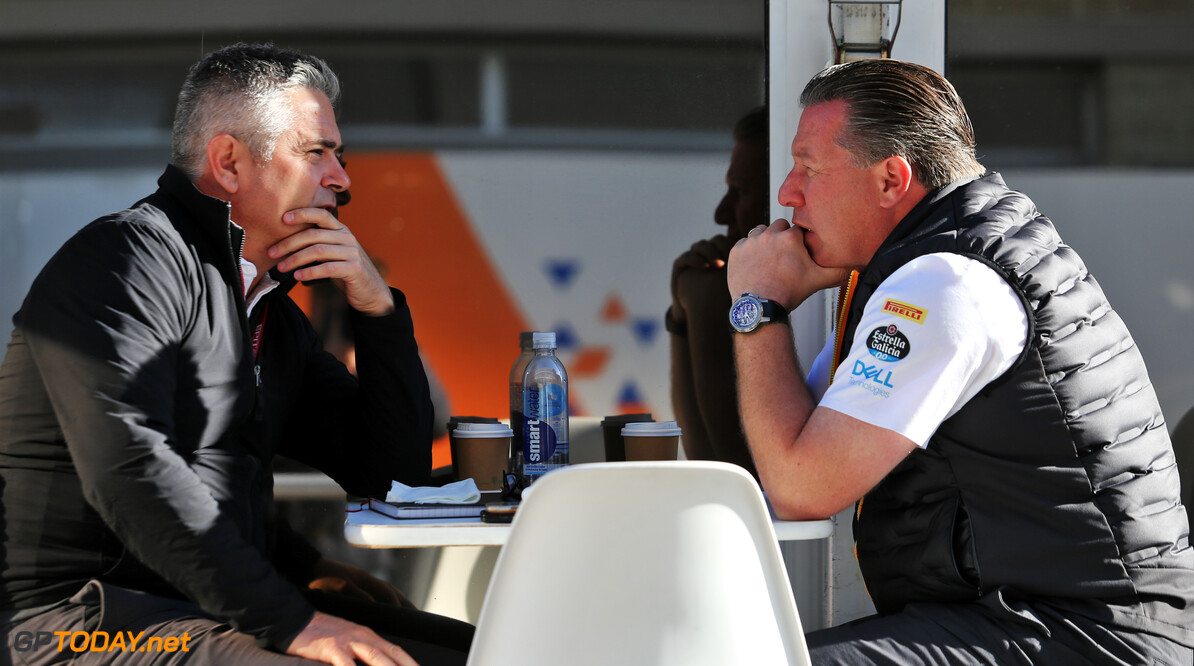 McLaren team principal Zak Brown has sent a warning to Ferrari after it made comments regarding a reduced budget cap.

F1 teams are currently discussing the prospect of lowering the originally agreed £175 million budget cap for 2021 amid the ongoing coronavirus crisis.

Ferrari team principal Mattia Binottoo stated that the sport can't be quick to jump to rash decisions, and argued that implementing a lower figure would risk the sport's prestigious status.

"I am almost at a loss as to what to say to that," Brown told BBC Sport in response to Binotto's comments. "We are going through the biggest crisis the world has seen. You have countries and industries shut down.

"To not hurry to address what is going on is a critical mistake."

Brown previously stated that he feared F1 could lose up to four teams if change is not made going forward.

The American added that the sport will put its future at “extreme risk” if it doesn't reform to make benefits for smaller teams.

"If F1 goes by its old habits we are all at extreme risk for the future of F1," he said. "But if we think forward and get with the times, we cannot only survive what's going on right now but the sport can thrive and we all win.

"I am all for a good healthy debate but the comments I've seen being put forward don't stack up, contradict themselves and don't accurately reflect what I think is reality."