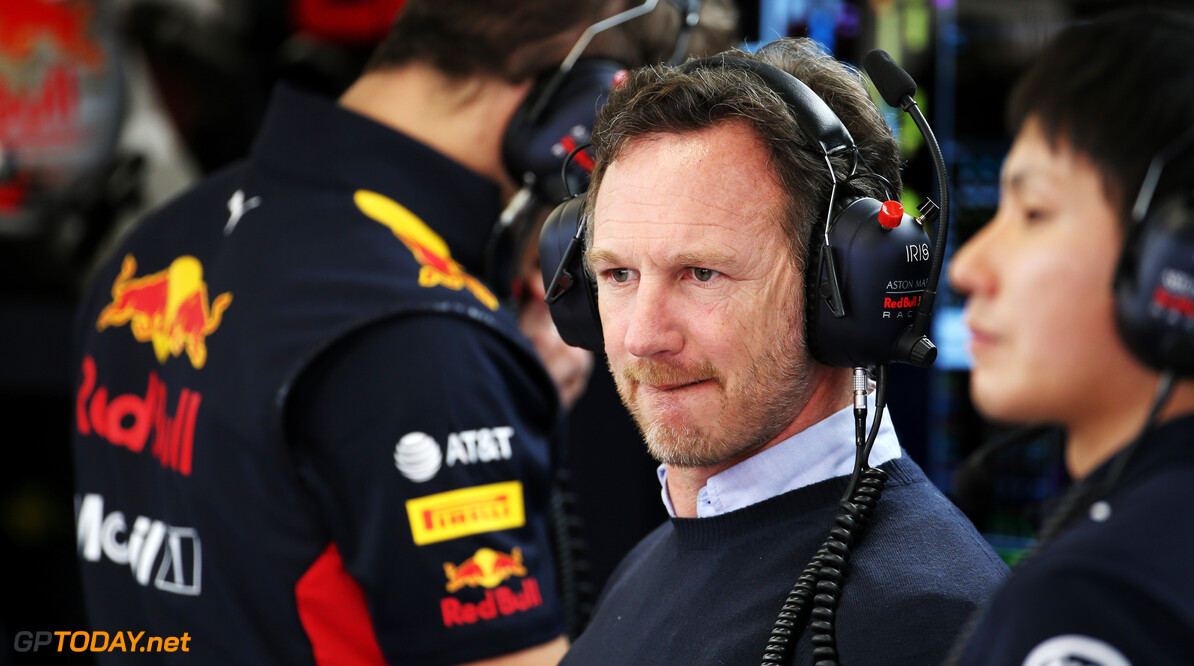 Red Bull team principal Christian Horner has proposed the idea of introducing customer cars for smaller teams in order to save costs in the short term.

Formula 1 faces an uncertain financial future due to the coronavirus pandemic, with talks already underway over reducing the originally agreed $175 million budget cap in 2021.

However, Horner points out that smaller teams would not have to deal with the severe costs of developing the car over the course of the season if they were to be supplied cars at the start of the year.

“If we were really serious about reducing the cost, particularly for the small teams, I would be in full favour of supplying for the next two years a full customer car,” Horner told The Guardian.

“The smaller teams wouldn’t need any R&D. They would run just as race teams and they would reduce their costs enormously.

“With the modern 3D photographic technology all teams utilise they are all trying to copy each other’s cars anyway. Times change, things move. F1 used to have customer cars years ago. You could buy a car from March or from Ferrari and go racing.

“We need to think out of the box rather than just going round and round, beating ourselves up about numbers.

“If this is all about saving the little teams and improving their competitiveness, it would be a very difficult to argue against the logic of a small team being able to take a customer car.”

'Liberty would save teams from collapsing'

McLaren boss Zak Brown recently stated that he believes up to four teams could fall off the grid due to financial complications as a result of the coronavirus.

However, Horner is confident that F1's commercial rights holder Liberty Media would step in and save any team from dropping out of the sport.

“It could be an enormous blow and at that point the promoter has to decide,” he said. “It is their business, they have to decide how do they keep these teams alive because they need teams to go racing.

“The Liberty guys would do whatever they can to ensure that 10 teams are on the grid and competing next year.

“In order to protect their own business I believe they would help to facilitate, which means paying, to ensure that those teams would be around to compete next year.”