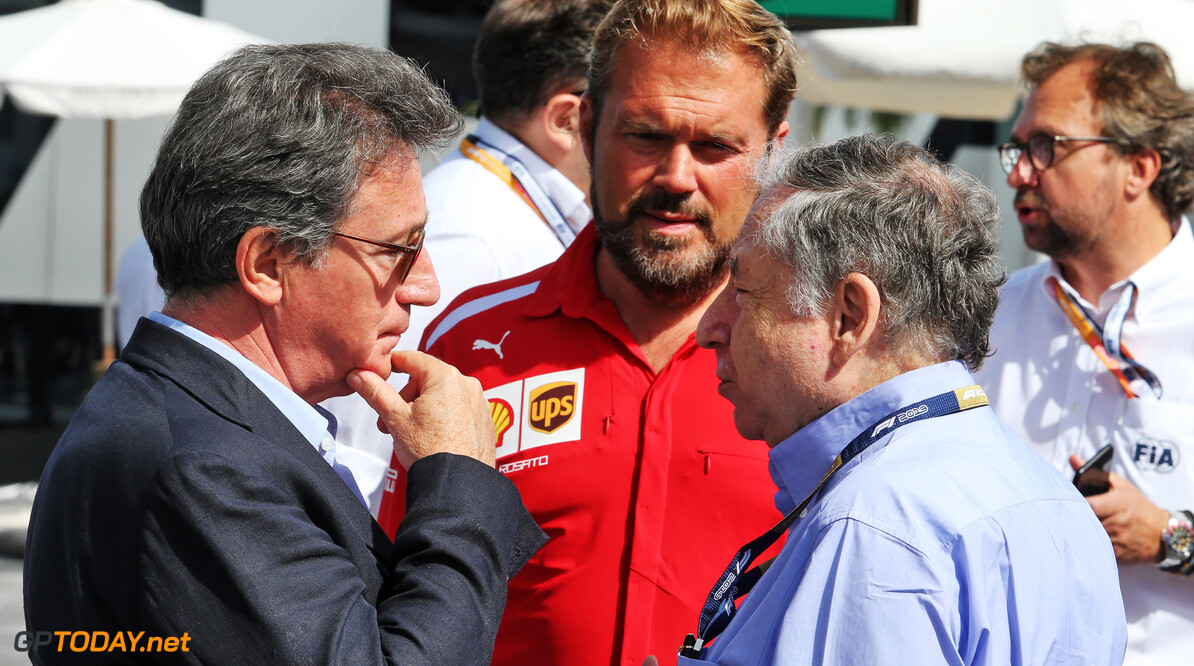 Ferrari is stopping the FIA from releasing full details of its findings from the investigation into the Scuderia team's 2019 power unit, FIA president Jean Todt has revealed.

On the final day of pre-season testing earlier this year, the FIA affirmed that it had reached an agreement with Ferrari following an investigation into its engine amid the belief from rival teams that it breached technical regulations.

All seven non-Ferrari powered teams protested the announcement, which led to the FIA releasing another statement, clarifying the situation.

Speaking to Autosport, Todt has revealed that Ferrari is stopping Formula 1's governing body to reveal the fine details of the investigation.

“If you ask me, I would love to be able to give all the details of the situation, but they [Ferrari] opposed," said Todt. "So, I mean, they have been sanctioned but we cannot give the detail of the sanction.

"And clearly we could have said nothing. But we felt that it would have been wrong not to say that the Ferrari case had been discussed and that there had been a sanction for what we feel, and the objective that, what they did was not legal.

"Honestly, it's very simple. Very simple. We have put so much effort to come to our conclusions, which they [other teams] do not agree.

"Unfortunately, it is very much a fait accompli of technical matters, because our technicians say 'we cannot for sure demonstrate as much as we should that they [Ferrari] were not legal'."

Throughout the 2019 season, Ferrari held a clear straight-line advantage over rival teams, which led to suggestions that the power unit did not fall in line with the regulations.

Mercedes has since pulled out of its involvement in seeking a more solid answer to the investigation, with Todt stating that “never heard about” other teams ending their interest.