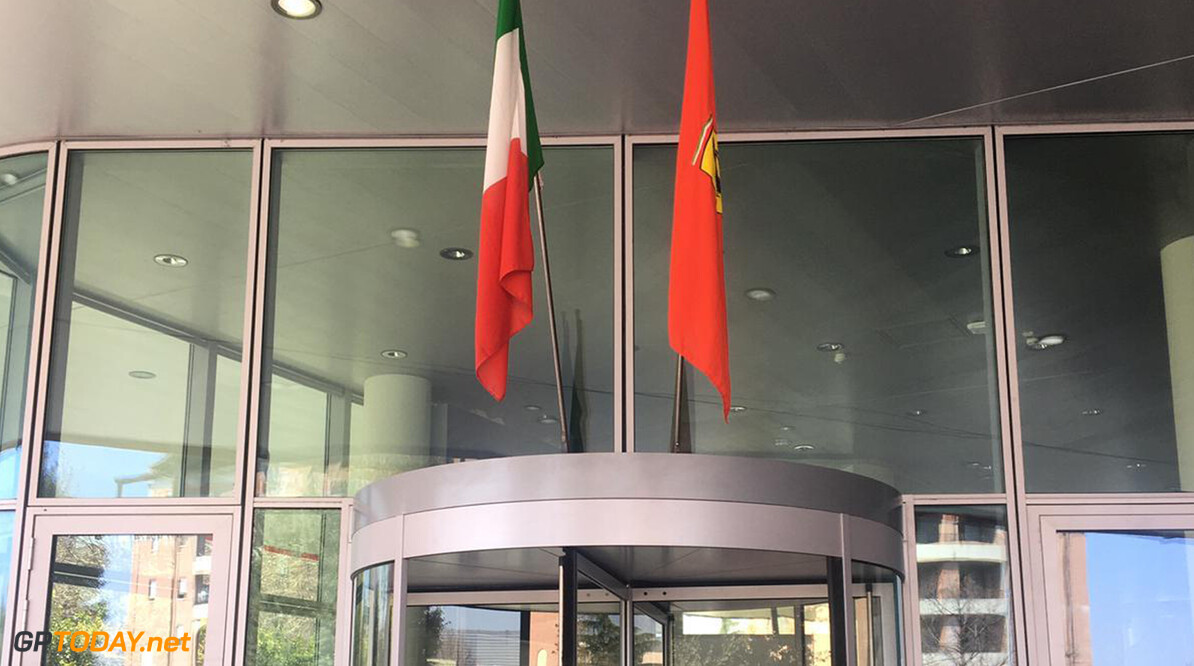 The race was the second Virtual GP that Formula 1 has held, as it provides entertainment for fans during the ongoing coronavirus pandemic, which has delayed the 2020 season.

Leclerc didn't take part in the first race which was held at the Bahrain International Circuit on the F1 2019 game. The race was won by Formula 2 racer Guanyu Zhou.

However, the Monegasque driver returned to the Ferrari cockpit for the second race, alongside his brother Arthur who is part of the Ferrari Driver Academy.

The two-time grand prix winner dominated the race and took the victory, prompting Ferrari to race a flag in Maranello as a celebration.

In 2019, four flags were raised for race wins despite the team officially only winning three races. The grand prix in Canada saw Sebastian Vettel cross the line in first place for the first time last season, however a controversial time penalty demoted him to second place.

The next Virtual Grand Prix is set to take place in under two weeks' time at teh Shanghai International Circuit, on the date originally scheduled for the Chinese Grand Prix.

"I gave everything, guys!"