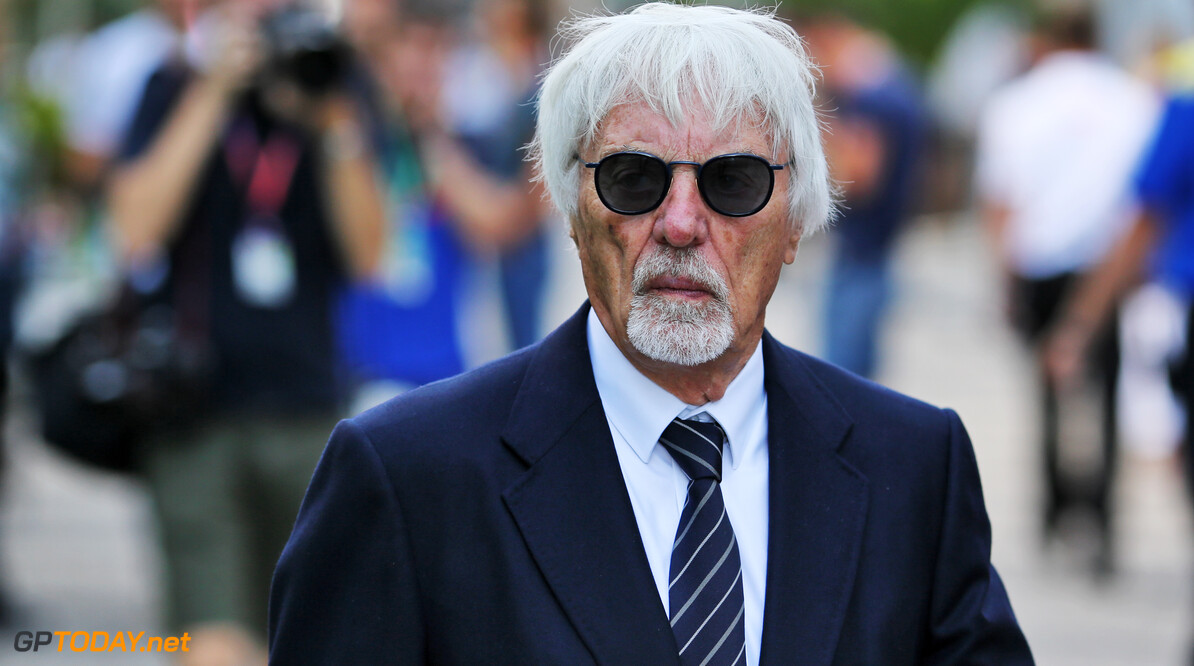 Bernie Ecclestone has admitted that he would abandon the 2020 Formula 1 season if he was still in charge of the sport, as opposed to trying to reschedule postponed races.

Due to the outbreak of the coronavirus across the globe in recent weeks, the first eight F1 races of the season have either been cancelled or postponed, with F1 CEO Chase Carey confident that a 15-18 race championship can still commence later in the year.

However, Ecclestone believes that the right decision would have been to completely abandon the season on safety grounds, a move he says he would have made if he was still in charge.

"Today what would I do? I think I'd have to say we're going to close down talk of having any races this year," Ecclestone told Reuters.

"That's the only thing you could do safely for everybody so nobody starts making silly arrangements which may not be able to happen."

Ecclestone hopeful of 2020 championship but can see problems

Ecclestone cited that a decision to entirely cancel the season would not be a drastic one, using 'unfortunate' examples of other sports, such as soccer's Euro 2020, which has been postponed until next year.

He hoped that Carey and Liberty Media are able to pull off the planned championship in the latter half of the year, but said that he could see problems arising with teams and race promoters due to such a hectic schedule.

"I'd be very, very, very surprised if they managed to achieve that," Ecclestone added.

"I hope they do. I really hope they do. They could run three or four races at the beginning of next year and still count to the 2020 championship.

"The problem is where are you going to have them where the teams can go and the promoter wants to run a race. It's all very well making the calendar, which you can do while you wait. The big problem is getting the promoters to want to run the race."