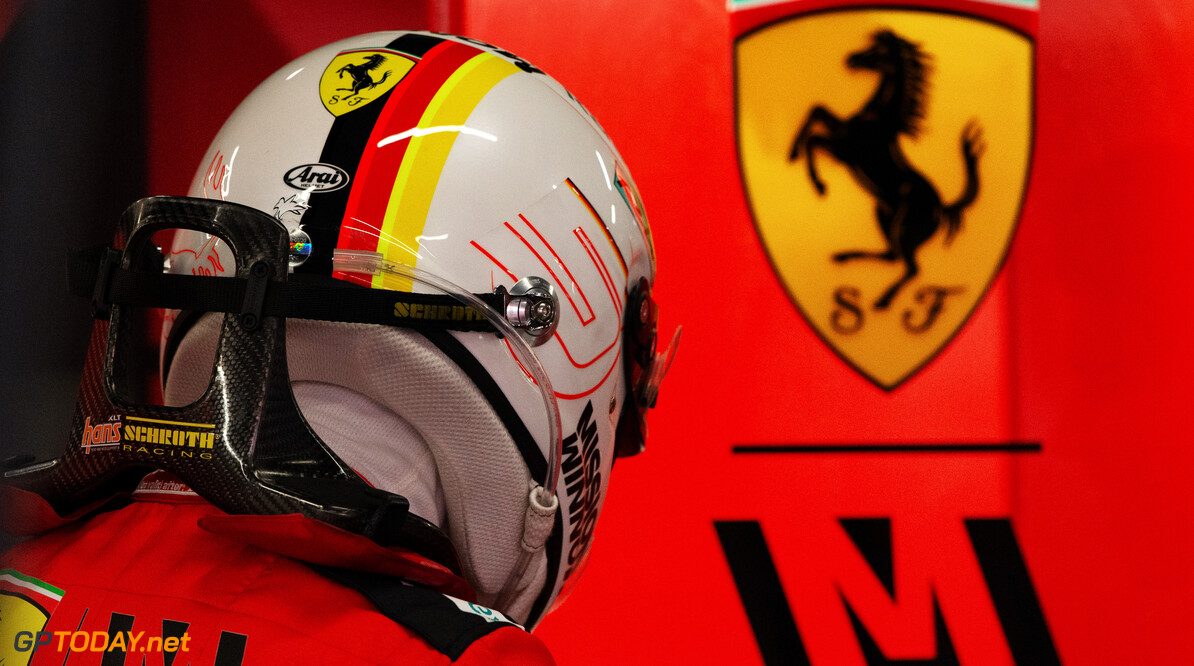 Sebastian Vettel has said that the Ferrari team has managed to make a massive step forward since he joined the team, believing it shows the strength of the engineering department within the team.

Vettel, who joined the team in 2015 after departing from Red Bull, said that he could clearly see how the team has improved and said that he sees further improvement with each year.

Vettel also noted how the team made a big step in 2017, using the changing regulations that year to make a car that could challenge its main rivals, Mercedes, the most over the year.

"Obviously it's been a couple of years and I think we have made a huge leap forward since I joined in 2015 on many grounds," Vettel explained. "Obviously the regulations have changed but I think we have improved on how we can make the fastest car.

"It's not so long ago I think in 2017 right from the beginning we have had the most competitive car and that speaks for the quality we have in the different roles of engineering."

Ferrari looking to get everything together for the future

Vettel complimented the team for its improvements since 2015 and said that it is not just a matter of bringing everything together to create a perfect all-round package.

Vettel also hoped that the team could challenge this year for wins despite not showing so in testing, citing 2018 as an example of how the team were not confident that it could constantly challenge for victories, but still started the year very strong.

"In 2018 we had a good season and last year we had our strengths and obviously we didn't have the full package," Vettel commented. "But we had a package that suited certain tracks and layouts so I think the ability to deliver the best is there.

"Obviously I think what is missing is to bring everything together for the best package."