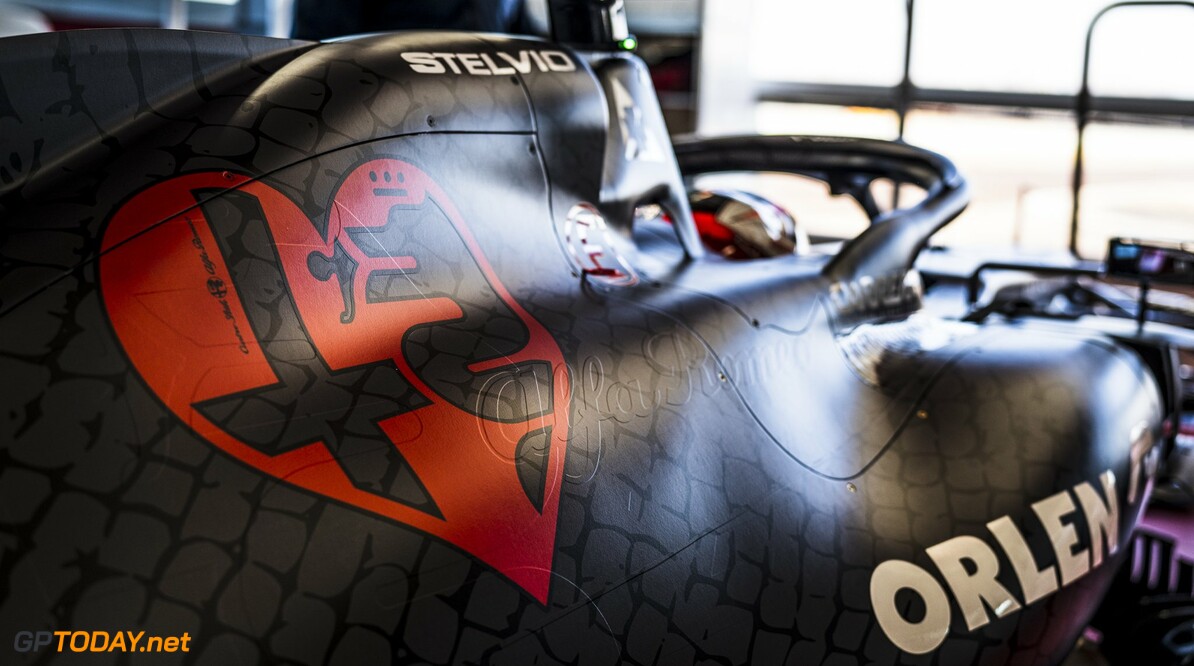 Robert Kubica will be the first driver to get behind the wheel of the Alfa Romeo C39 at pre-season testing this week.

The opening three days of testing take place from February 19th to the 21st. All three Alfa Romeo affiliated drivers will test the car in that time.

On Wednesday morning, Kubica will drive the car before full-time driver Antonio Giovinazzi steps in for the afternoon.

Giovinazzi will handle driving duties all day on Thursday, before Kimi Raikkonen completes the week for the Hinwil-based team on Friday.

Kubica has joined Alfa Romeo as its reserve driver for the 2020 campaign, while his primary sponsor Orlen is the co-title sponsor of the team.

The new car has already completed its initial shakedown, as Kimi Raikkonen took part in the event at Fiorano last week in a special 'snakeskin' livery.

The car will be officially launched in the Barcelona pit lane on Wednesday morning.