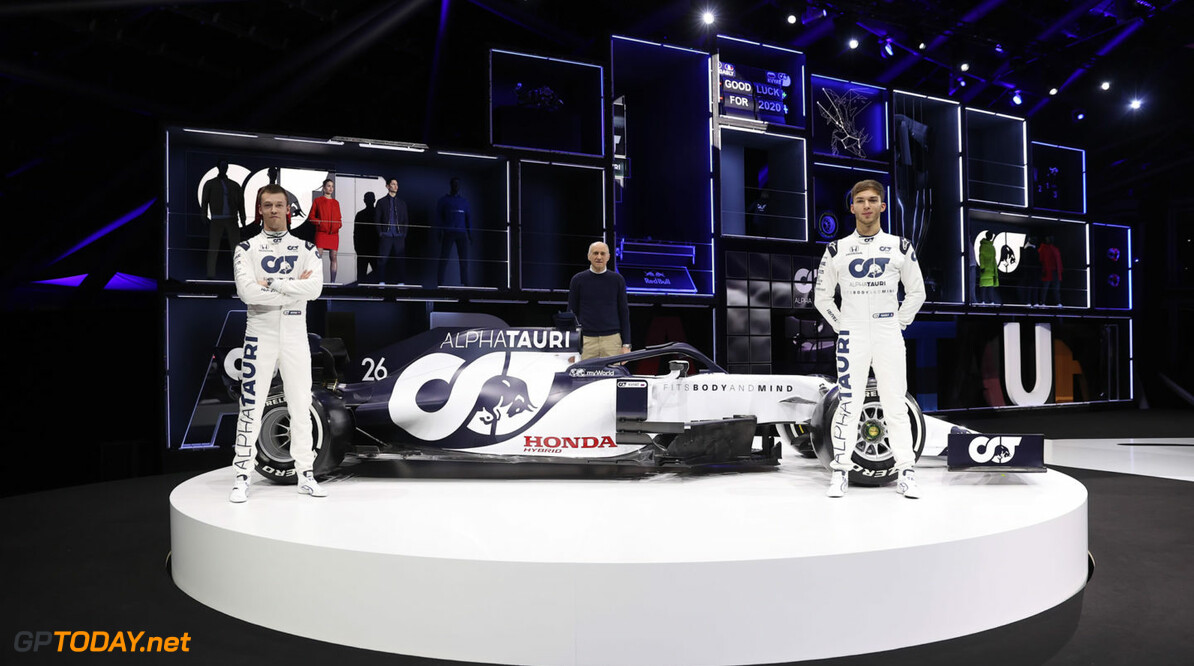 AlphaTauri has launched its first car under its new name. The Red Bull junior team has been rebranded from Toro Rosso for the 2020 season.

The new car, called the AT01, was launched at an event in Salzburg Austria. It has a brand new livery of striking dark blue and white.

In terms of aerodynamics, the AT01 seems to be a broad development of its predecessor, the STR14. The outwash concept has once again been chosen for the front wing, with flaps running down towards the end plates.

Further back, it is noticeable that the bargeboards have had an update, just like the deflectors on the sidepods.

Larger changes can be found at the sidepods. The openings on the front have become smaller and have changed shape, with which the team seems to follow the concept of big brother Red Bull Racing.

Also on top of the front of the sidepod is an extra opening on both sides. What is also striking is that the AT01 looks a lot slimmer than the STR14. That seems to be part of a general trend among the teams, as most have so far presented a car that is slimmer than the predecessor.

Daniil Kvyat and Pierre Gasly form the team's line-up for the season, having joined forces midway through the 2019 campaign when Gasly was demoted from Red Bull.

Both drivers claimed podium finishes for Toro Rosso last year, with Kvyat crossing the line in third place at the German Grand Prix.

Later in the year in Brazil, Gasly secured his first podium result by finishing the grand prix in second place behind former teammate Max Verstappen.

Toro Rosso ended the 2019 campaign sixth in the constructors' championship, enjoying its most successful season in history by scoring 85 points. 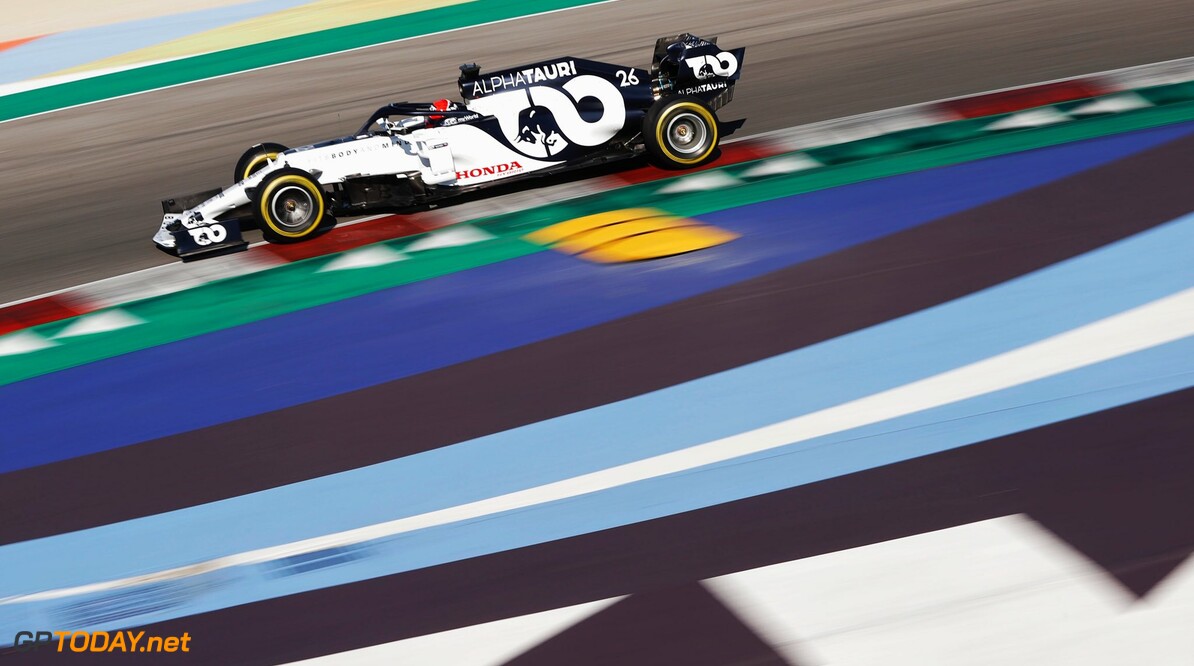 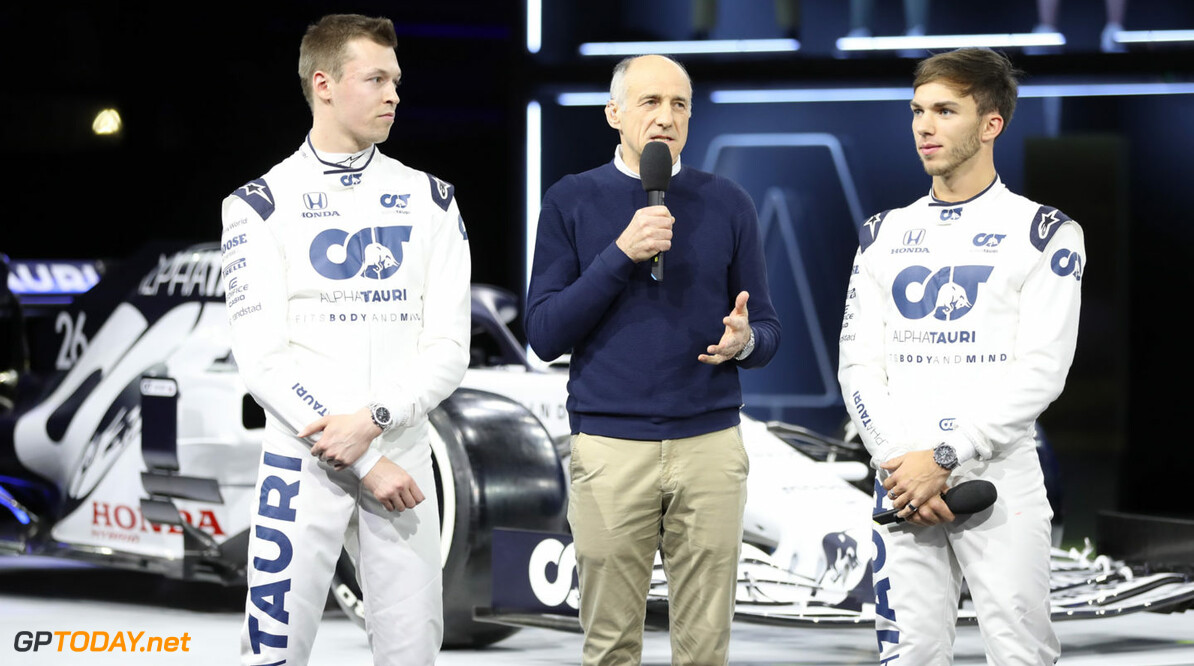 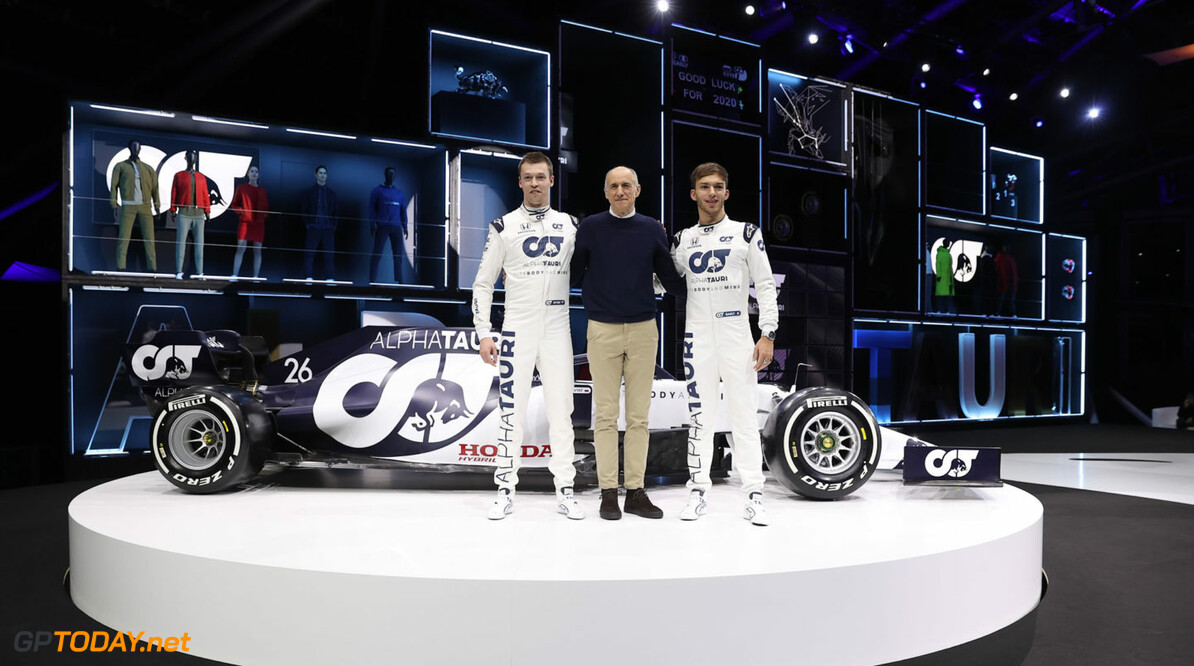 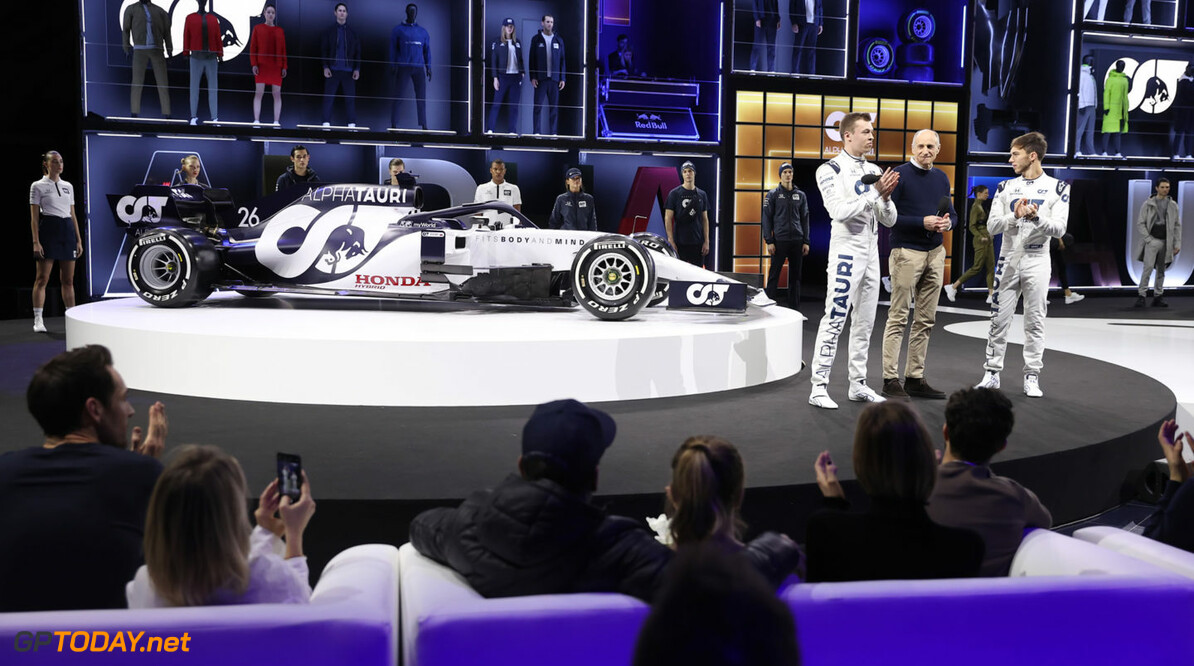 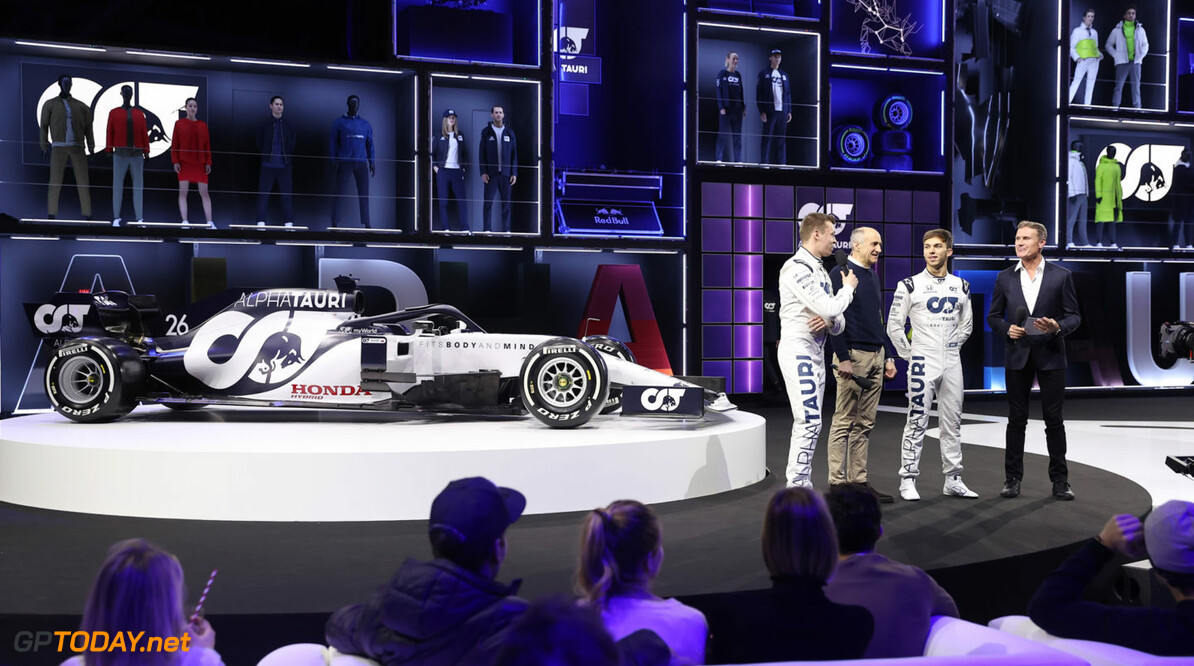 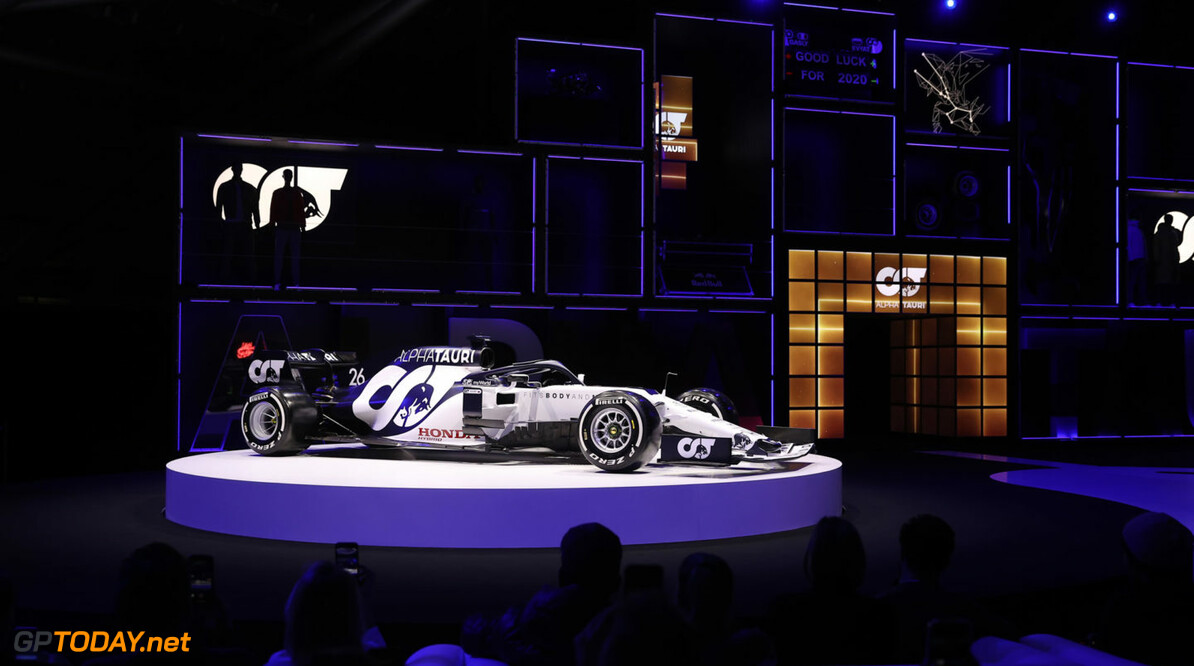 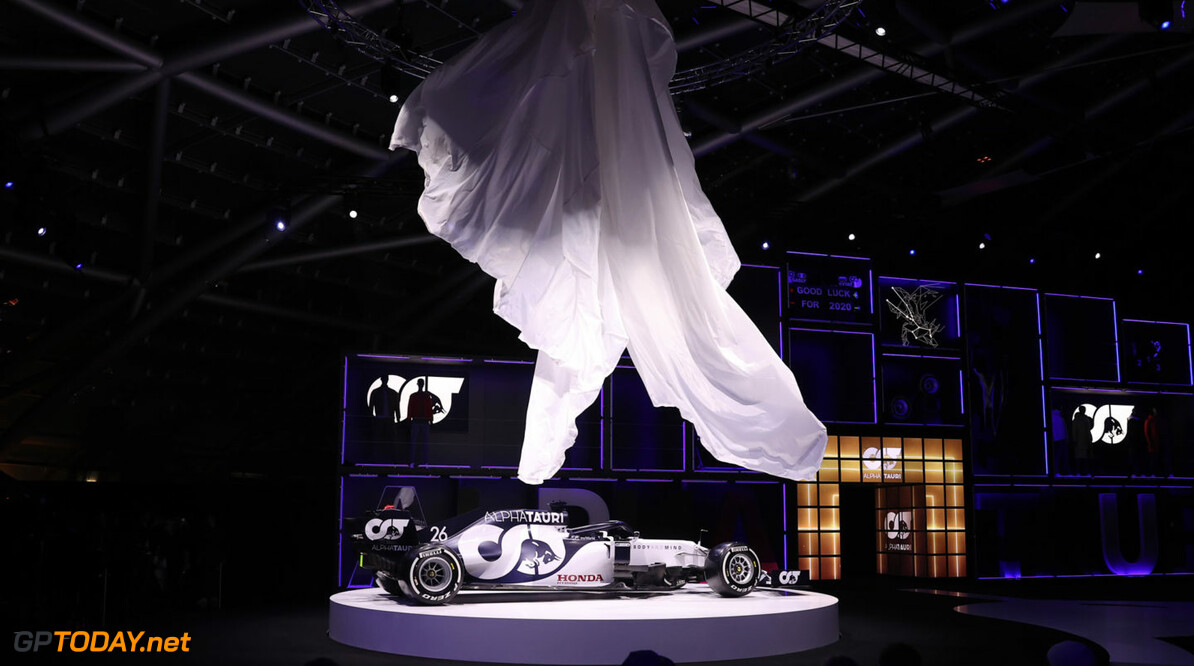 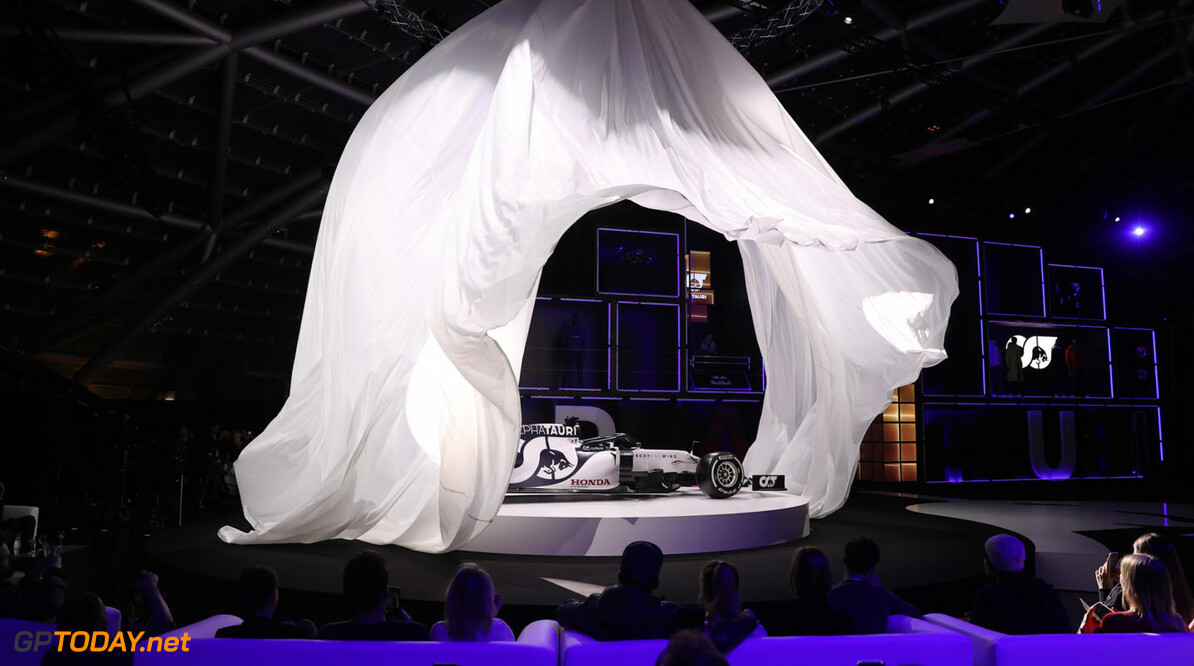 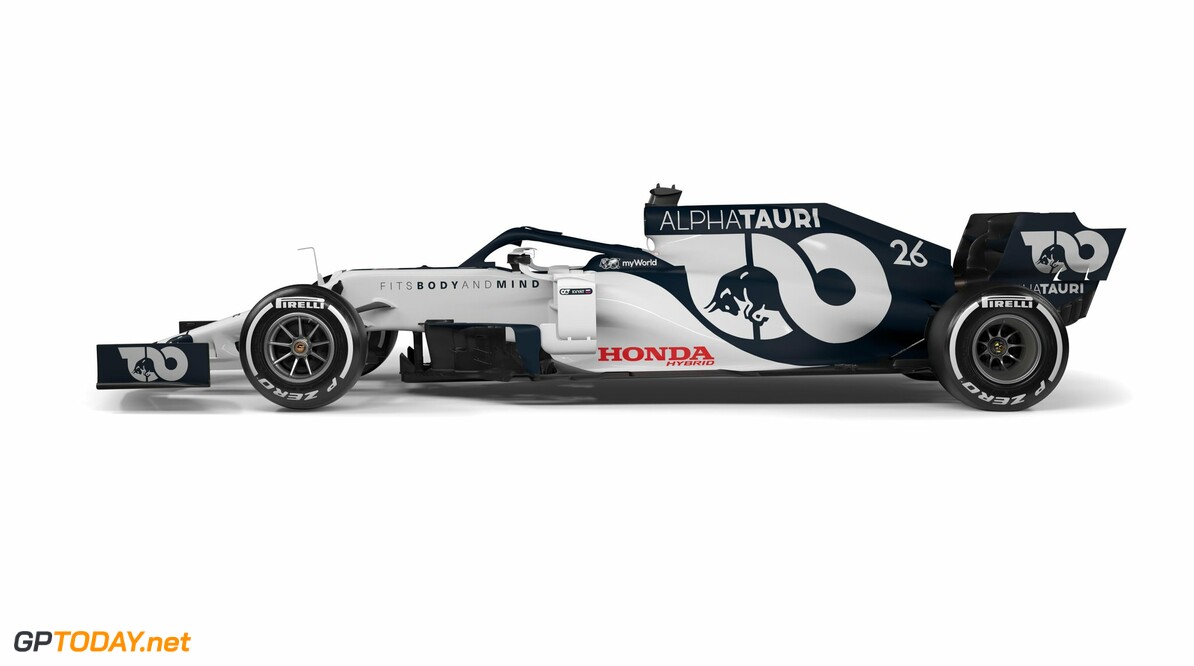