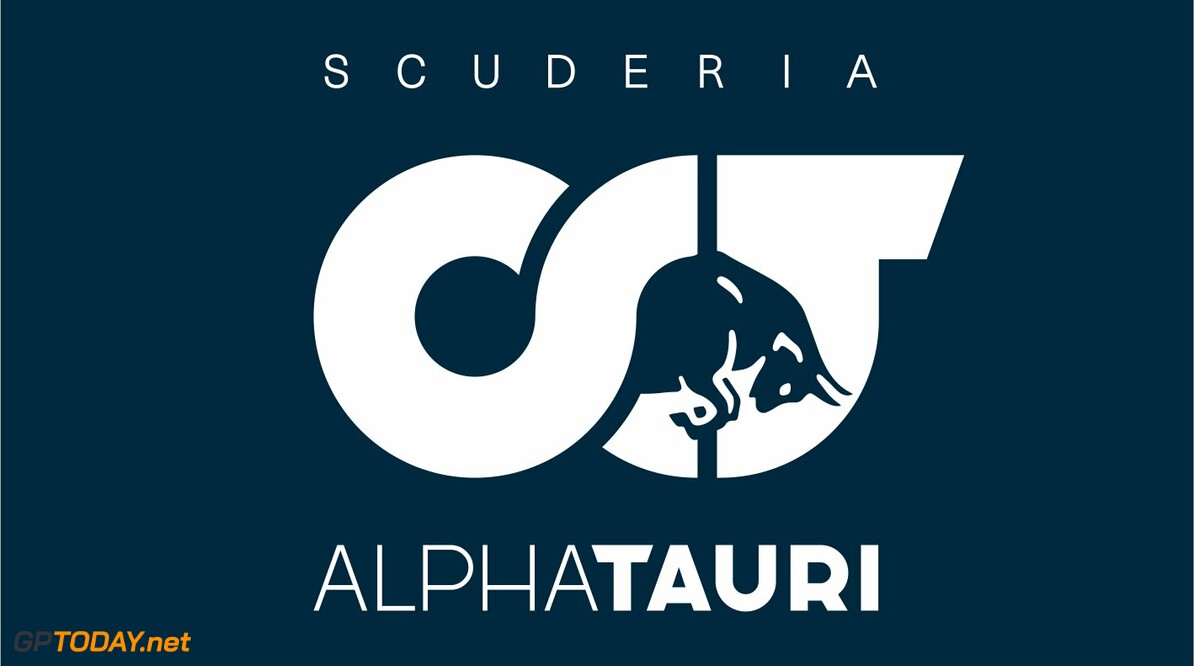 Watch AlphaTauri launch the AT01 LIVE

The newly named AlphaTauri team launches its first-ever car on Friday, as a new era begins for the Faenza-based squad.

Formerly known as Toro Rosso, the Red Bull junior team has been rebranded for the 2020 Formal 1 season.

It has retained the lie-up it ended the 2019 campaign with, as Daniil Kvyat and Pierre Gasly return to kick off a new period for the team.

You can watch the launch of the car below.