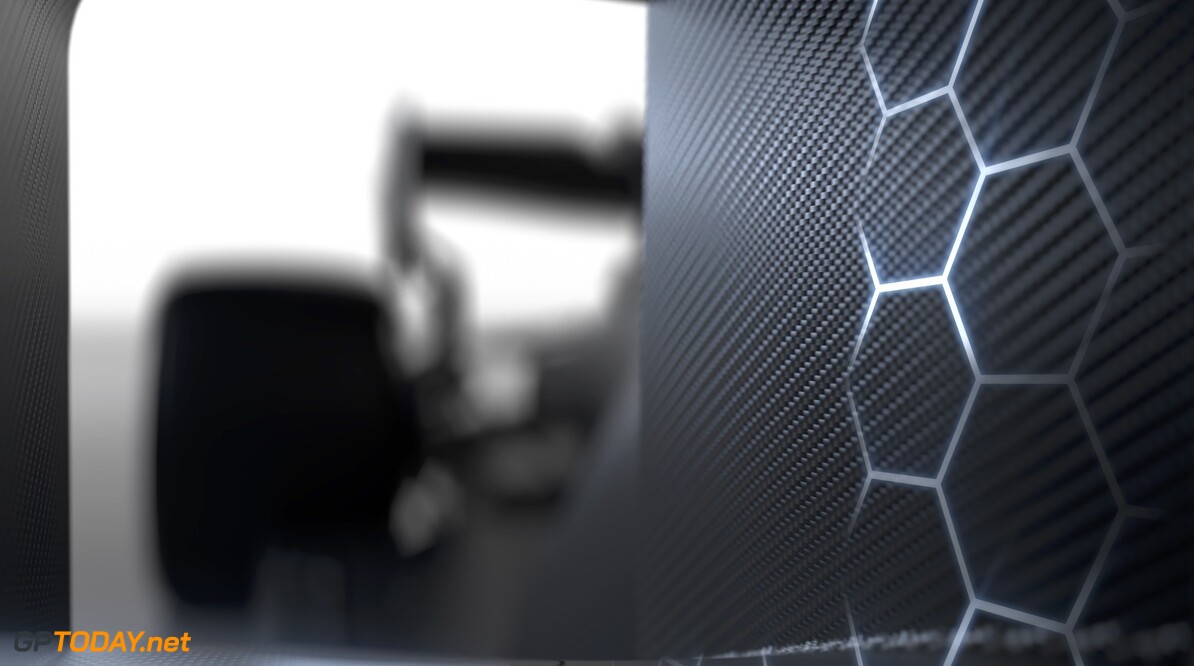 AlphaTauri names its first car the 'AT01'

The newly named AlphaTauri team will introduce its first car this Friday, giving it the name 'AT01'.

The Red Bull junior squad has been called Toro Rosso for 14 Formula 1 seasons, however for the new decade, the energy drink company has been rebranded.

Previously, Toro Rosso used the STR abbreviation to identify their cars, with the 2019 STR14 being the last car to bear the name.

On Friday, February 14th, AlphaTauri will unveil its new car at a special event in Salzburg, Austria.

The launch will be steered in the right direction by former Red Bull driver David Coulthard. During the presentation, drivers Pierre Gasly and Daniil Kvyat will unveil the new team clothing, the new overalls and then the AT01.

Over the last week, social media posts have hinted at a fresh livery for the team, potentially in a dark colour.