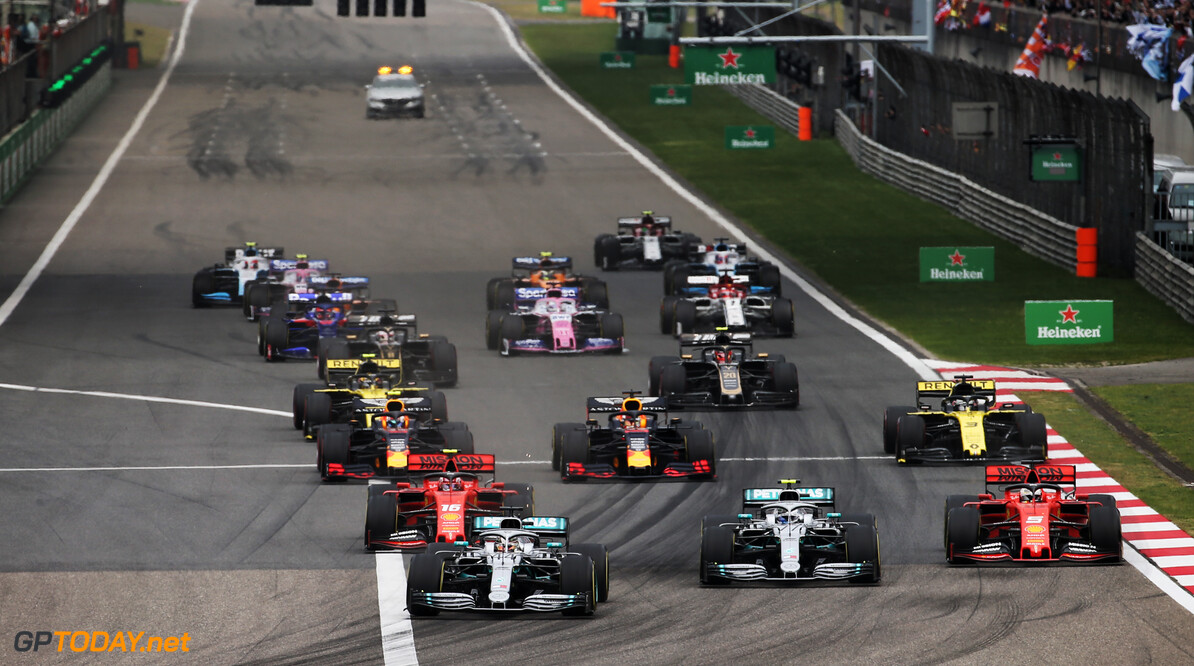 A European health official admits he is not optimistic over the chances of the 2020 Chinese Grand Prix being held in April due to the rapid spread of the Wuhan coronavirus.

Earlier this week, the FIA stated that it would "react if necessary" to the outbreak of the virus, which has claimed the lives of over 250 people so far.

The virus has spread to mainland Europe, with many airlines cancelling flights to and from China in an effort to stop the rapid spread of infection.

The 2020 Chinese Grand Prix, which would be the 17th race held in the Asian nation, is scheduled to take place from April 17th - 19th.

However, Dr Sergio Brusin, an expert at the European Centre for Disease Prevention and Control, told the Guardian newspaper: "What happens between now and April is extremely difficult to predict, but if the infection keeps on spreading at this pace I would not be optimistic at having an F1 ticket in my pocket."

Formula E is also believed to be mulling over the cancellation of the Sanya ePrix, which takes place next month.

It was recently confirmed that the World Indoor Athletics Championships, which was set to be held in Nanjing, 500km from Wuhan in March, has been postponed for a year.

"The virus is still spreading, there is no doubt about it," Dr Brusin added. "There has been a huge increase of cases in China and more countries importing cases.

"We are seeing human-to-human transmission outside the area of Wuhan that can indicate that it will spread further."