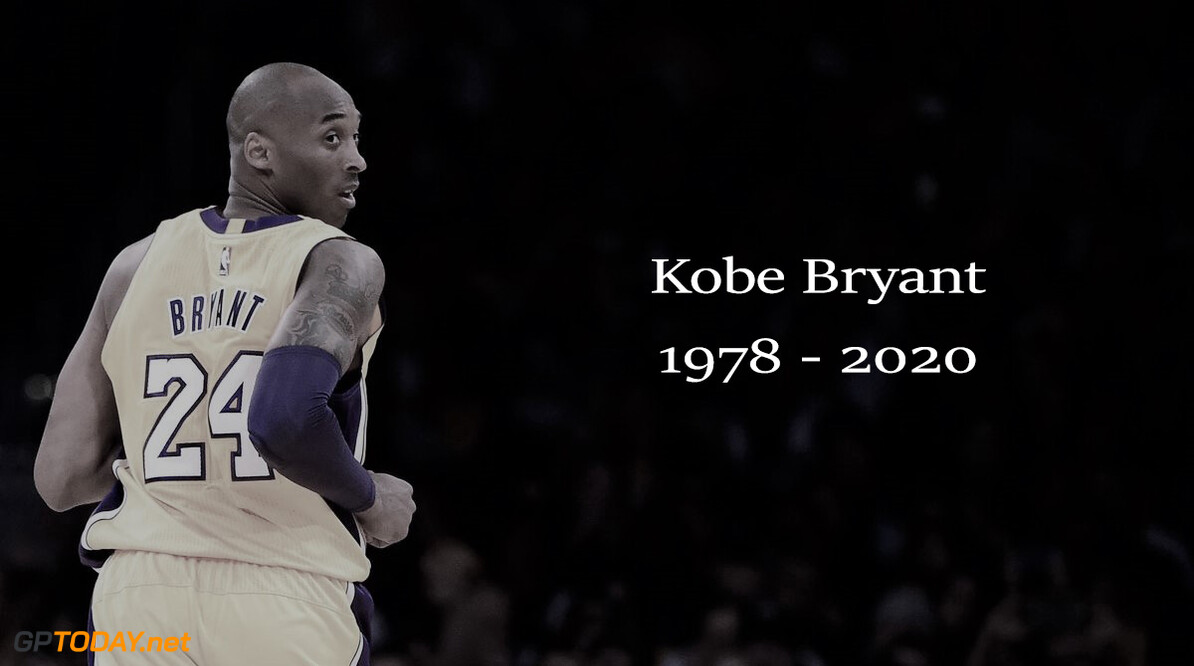 On the 26th of January 2020, Kobe Bryant and his daughter Gianna passed away following a helicopter crash in Calabasas. Seven other people on board the helicopter lost their lives.

The 41-year-old is viewed as one of NBA's greatest. Motorsport paid their respects to the former shooting guard.

I’m sad to hear that we lost one of our greats. @kobebryant was one of the greatest athletes and was such an inspiration to so many including myself. I’m deeply saddened for his family and for the people around the world who looked up to him. May he and his daughter rest in peace pic.twitter.com/O4ZWANcGKm

Rest in peace Kobe. One of the best sportsmen/athletes that has ever lived. My heart goes out to his family and to all involved in this terrible accident 🙏🏽 #ripkobebryant pic.twitter.com/91Mt8qUa1c

Athletes at their highest level transcend their sport. Kobe Bryant’s drive for excellence inspired us all. The INDYCAR family sends their condolences to the family and friends of Kobe, Gianna and all those who perished today as well as the NBA, Lakers, and Laker faithful.

“We are deeply saddened by the loss of NBA legend Kobe Bryant, his daughter Gianna, and all those who perished in today’s tragic accident. With a heart of a champion, Bryant made a generational impact on sports throughout the world.”

R.I.P 👑 and his daughter. Thoughts go to his family and to the others involved. #24 #kobebryant

A sporting icon and legend. Our heartfelt condolences are with Kobe’s family and friends.#RIPKobe pic.twitter.com/6RvT6zDuoX