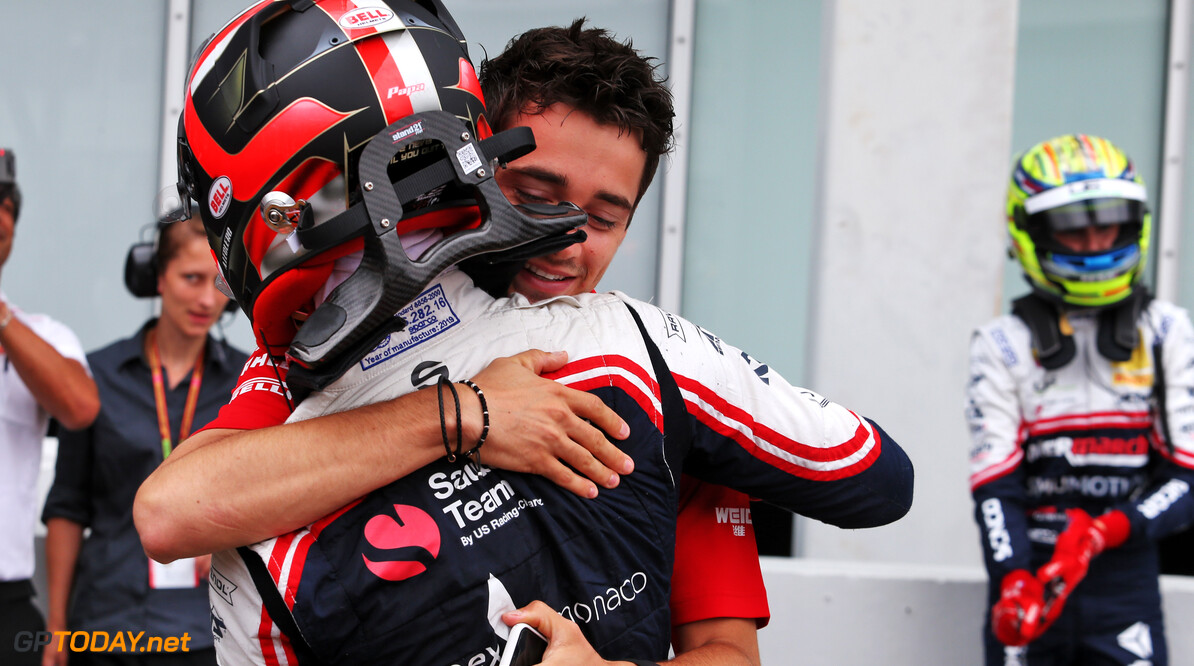 Ferrari has announced that Arthur Leclerc, the younger brother of its full-time F1 racer Charles Leclerc, has joined its driver academy.

Ferrari has also added Swede Dino Beganovic to its roster, following his performances in karting.

In 2019, Leclerc competed in the Formula 4 ADAC championship, finishing the season in third place with one pole position, one race win and eight podium results.

His single race win came at Hockenheim, as he crossed the line under the watch of Charles, who celebrated his win in parc ferme with him.

Leclerc will race in the Formula Regional Championship with Prema this year.

"We have been trying to build up the best development programme for our drivers in 2020, with a significant increase in their activities and training programme at our headquarters in Maranello.

We have also been scouting for more talented youngsters and we are happy today to announce that Arthur and Dino are joining us for what’s going to be a very exciting season.

"We have FDA drivers in all the categories of the FIA single-seater ladder and our focus will be on supporting them the best we can in their development as racing drivers and as young individuals.

"All of us in Maranello are very much looking forward to seeing how our nine young drivers will perform over the coming months.”