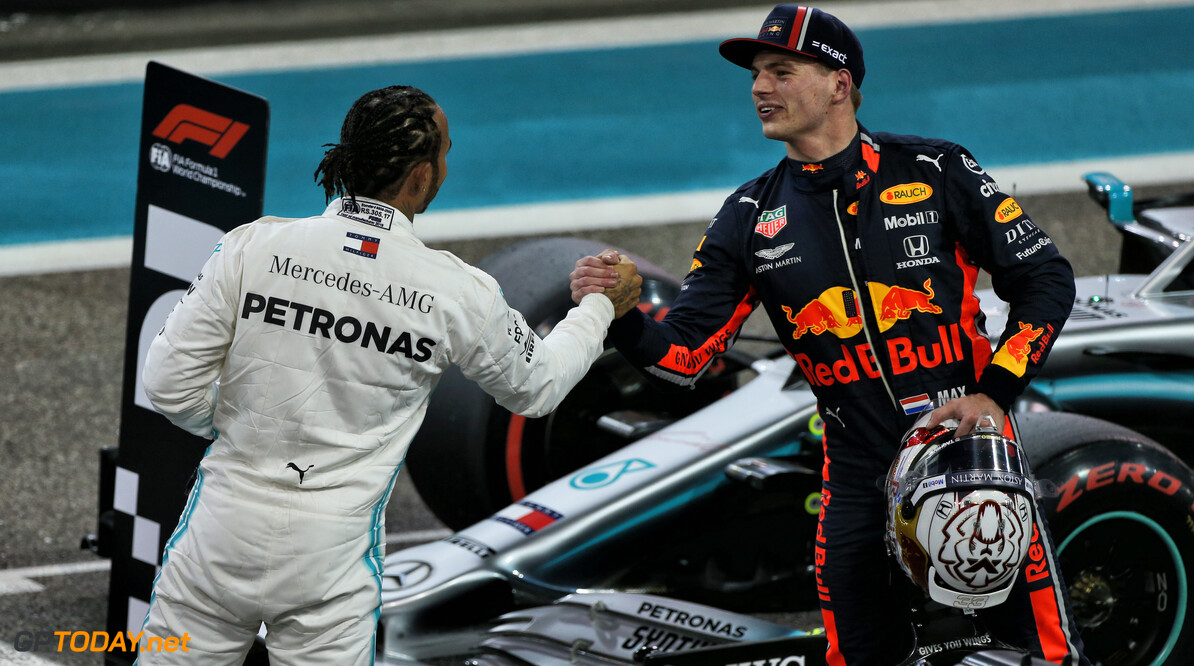 Verstappen: 60% of F1 field would win the championship in a Mercedes

Max Verstappen has stated that Mercedes' dominance is strong enough to allow 60% of the F1 drivers on the grid to win a world championship with the team.

Mercedes clinched its sixth drivers' and constructors' titles in a row, as it continues to be undefeated in the turbo-hybrid era.

It marked Hamilton's fifth world championship with Mercedes, with the 2016 title going to Nico Rosberg, who retired days after the conclusion of the season.

Verstappen acknowleged the speed and skill of Hamilton - but highlighted that much of the championship success depends on the strength of the car.

"I am just confident to say that it would have been the same for me if I had been in that car," Verstappen told Ziggo Sport.

"60 percent of the drivers in the field would become world champion in a Mercedes. It just depends on the car.

"He is definitely very good and is one of the best Formula 1 drivers of all time," the Dutchman added. "But you can beat him."

When asked to list some of the remaining 40 per cent who wouldn't win even with a Mercedes Verstappen replied: "I'm not going to say that."

"I think Lewis has been doing an incredible job, but so have Mercedes," he said. "You can't be world champion if you don't have a good car."

Red Bull will be hoping it can start the 2020 campaign on the front foot, having lacked pace at the start of the season for the last handful of years.