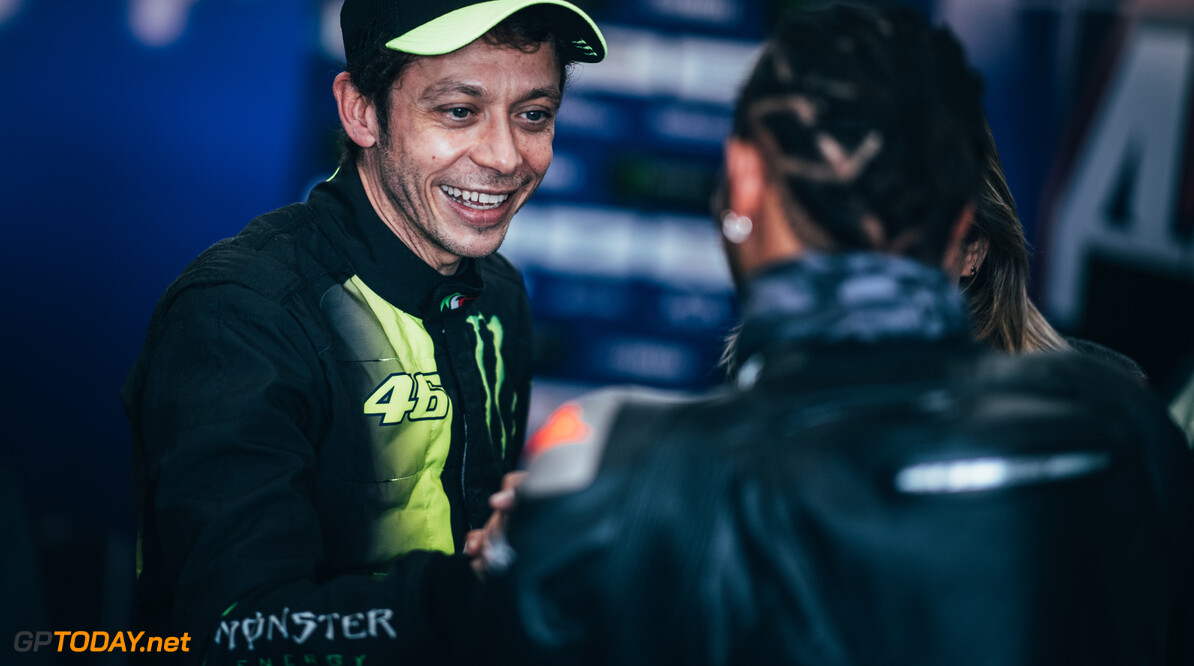 MotoGP legend Valentino Rossi admits that he would like to take part in a handful of car races every year after he finishes his biking career.

The Italian recently took part in a ride swap with Lewis Hamilton, getting behind the wheel of the 2017 Mercedes W08 in Valencia.

"Unfortunately, I'm starting to be pretty old, but if Bottas wanted to ride a Yamaha M1 bike beside Maverick Vinales, that's ok with me," Rossi laughed.

Rossi, who is now 40 years of age, has his sights set on car race entries at some of the most iconic circuits in the world following his retirement from MotoGP.

"I've always said that after I finish on bikes, I would like a decade in cars," said the seven-time world champion.

"I could do five or six races a year with cars that suit me the best. The 24-hour races at Le Mans and Spa are probably the best for this."

Rossi is signed up to race once again in MotoGP in 2020, which will be his 18th year in the series. It is rumoured that the Italian is set to retire from the championship following the end of the 2020 campaign.