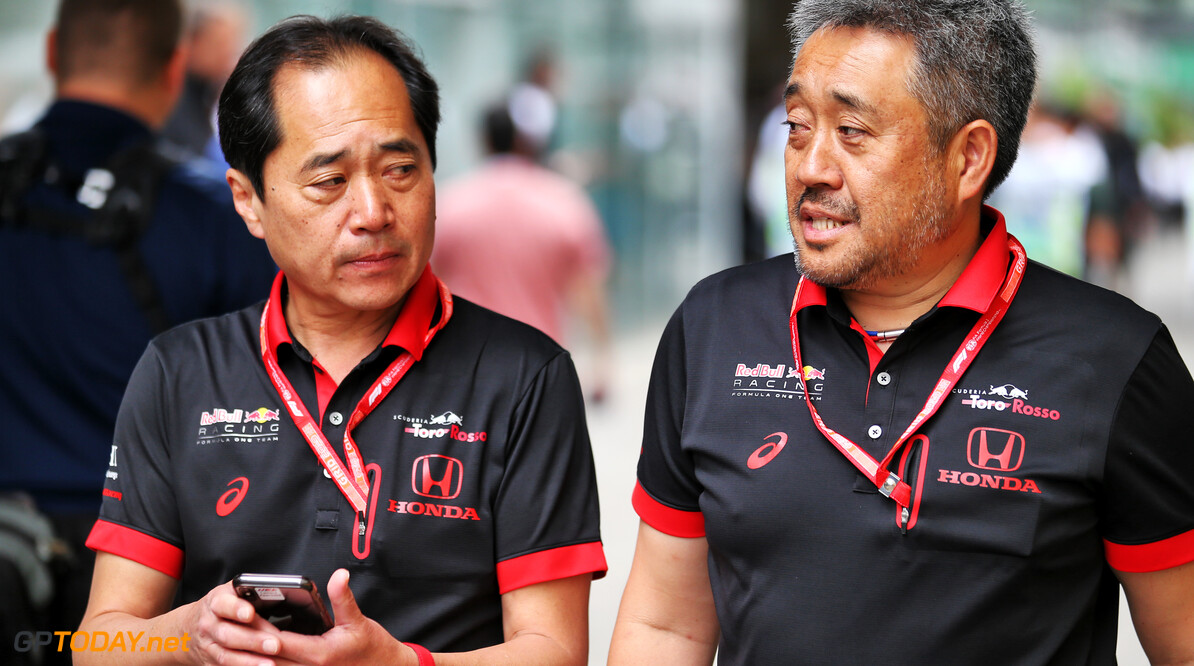 Honda's technical director Toyoharu Tanabe admits that finding big gains on its power unit is becoming harder to do.

In 2019, the Japanese manufacturer scored ten podium finishes between Red Bull and Toro Rosso, including three victories, which all came at the hands of Max Verstappen.

It was the first year that Honda was in partnership with the senior Red Bull team, having originally supplied Toro Rosso in 2018 following a difficult three-year pairing with McLaren.

Honda has made steps to close in on the other engine manufacturers but admits that it is now struggling to make the large strides that it has done in recent years.

“We could show our improvement, our good positive progress this year, not only with Red Bull but also Toro Rosso,” Tanabe said to RACER.

“It was very nice for all the people working for this project and people in Honda. So I want to keep this momentum for next year. The development for next year has already started. And then we need to push more to achieve our goal.

“I think it’s harder than previous years. We need to be precise in every single area, in terms of hardware, also software and then trackside management as well.

"So, we keep pushing. The PU means the ICE, MGU-H and K, and all the systems, water and oil. Also tools, software, we have a lot of things to do. But a big step? Maybe that’s getting difficult.”

However, Tanabe highlighted that Honda is pleased with the progress it has made with the reliability of the power unit.

“We achieved no Sunday race failure to stop the car,” he said. “It was good for us. But we still have an area to improve. Also, we had some issues in practice. So we need to clean up everything from the race weekend.”