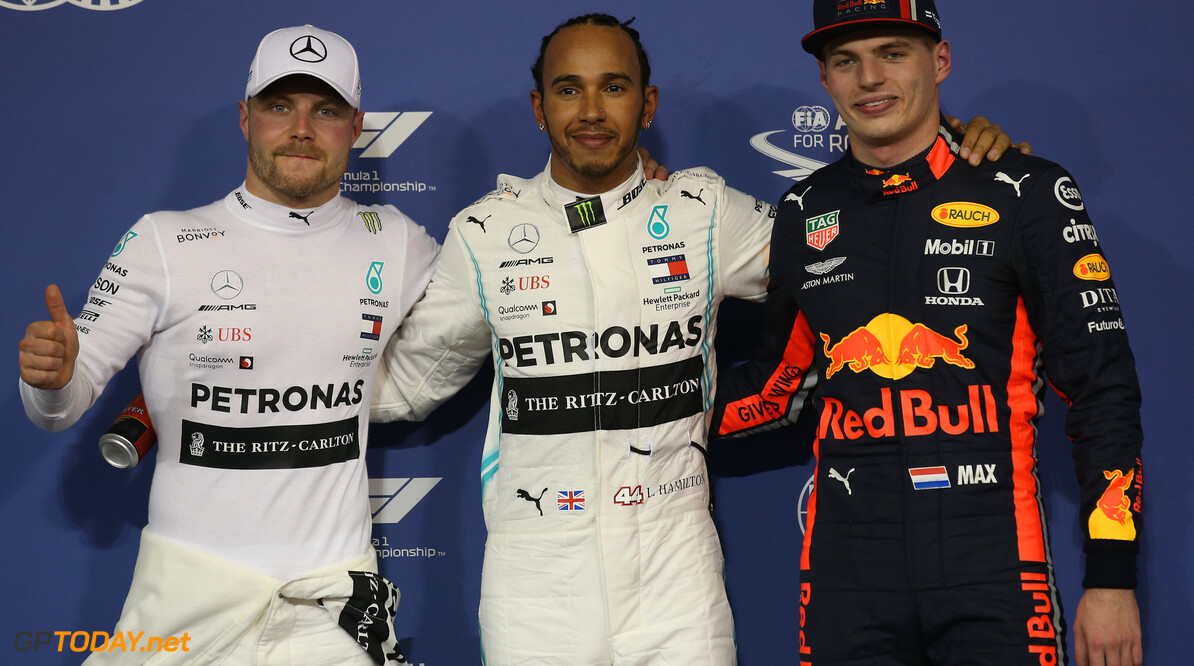 The 2019 Formula 1 drivers have elected their top ten drivers of the 2019 season, with Lewis Hamilton coming out on top.

Last week, the top ten list of drivers selected by the team principals was released. Hamilton also was the number one pick in that particular chart.

In a survey conducted by Formula1.com, 15 out of the 20 drivers took part in the vote and were allowed to vote for themselves - however it is noted that not all drivers did so.

Distributing the points was done in the same way as the points are distributed during a grand prix - first gets 25 points, the tenth receives one point.

Two of the three rookies featured on the list - with Alexander Albon the only one not present.

Pierre Gasly also made the top ten, despite being demoted from Red Bull midway through the year - however he enjoyed a strong spell towards the end of the year back at Toro Rosso.