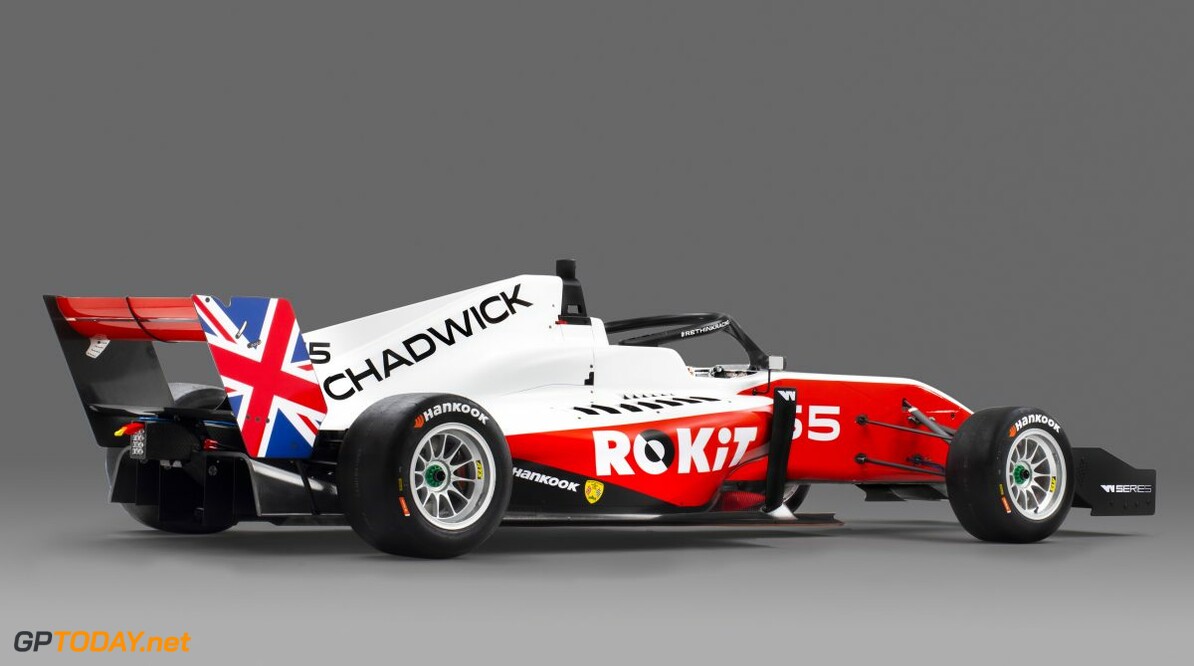 W Series has announced that it has formed a partnership with the title sponsor of the Williams Formula 1 team ROKiT.

ROKiT became a partner of the Williams team ahead of the 2019 season, and announced earlier this year that it had extended its deal from three years to five.

On the eve of the 2019/20 Formula E, the Venturi outfit announced that it had formed a deal with ROKiT, which saw the telecommunications company become its title sponsor.

And now it has ventured into the all-female W Series, a championship that was launched in 2019, which saw Jamie Chadwick emerging as its maiden champion.

It is the first major sponsor tat W Series has attracted, with ROKiT branding to appear on all 20 cars and drivers’ overalls.

“As a high-tech, disruptive, customer-focused brand, ROKiT sits comfortably alongside W Series and its mission to change the face of motorsport and we’re delighted that we’ll be racing together in the coming years.

"It’s also exciting to see a brand that’s already present in Formula 1, Formula E and other well-established race series, recognising and supporting opportunities for women in sport, and taking immediate action. We expect this to be an emerging trend in 2020.”

Jonathan Kendrick, Chairman of ROKiT, added: “We’ve been amazed by the progress made and the success achieved by W Series since it smashed into the world of motorsport, and we really want to be a big part of its future as it develops over the next few years.

"Like W Series, ROKiT is a young, ambitious, tech-driven company making waves at the leading edge of our industry, and this partnership is an absolute natural fit for us.”