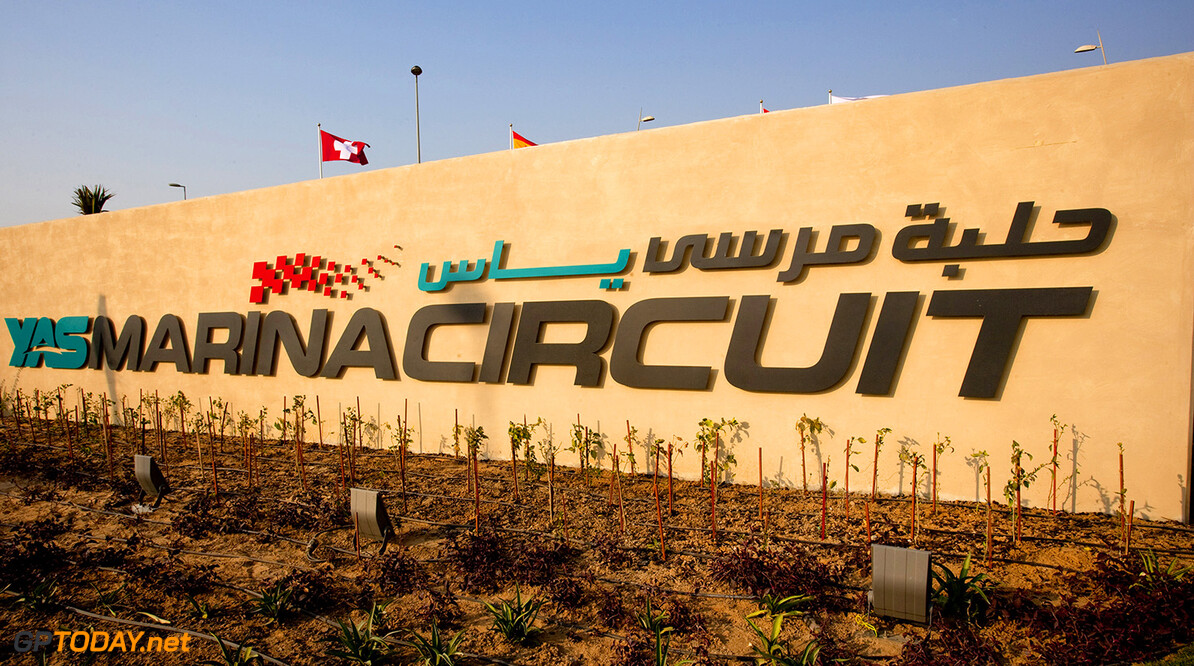 The telecommunications company Etisalat has announced that the Yas Marina Circuit will have 5G connectivity at this weekend's Abu Dhabi Grand Prix, making it the first 5G connected F1 circuit in the Middle East and North African (MENA) region.

This weekend's race is the final event of the 2019 season, with Yas Marina hosting the season finale for the sixth consecutive year.

Etisalat says that it is aiming to provide all customers with a 5G experience at the grand prix, which is claimed to be 20 times faster than 4G and with ultra-low latency.

The announcement comes as part of Etisalat's "continuous efforts in building and investing in the network to enable connectivity, innovation and bring digital transformation".

Etisalat began working on its 5G project in 2014 and launched the first ‎‎commercial 5G wireless network in the United Arab Emirates in 2018.

Consumers at the Yas Marina Circuit will have access to "uninterrupted 4K & HD videos, AR/VR services", as well as "cloud gaming from anywhere in UAE and instant wearable technologies connectivity".

The on-track action kicks off on Friday at 13:00 local time. Sunday's race will commence at 17:10 local time, bringing the 2019 campaign to a close.