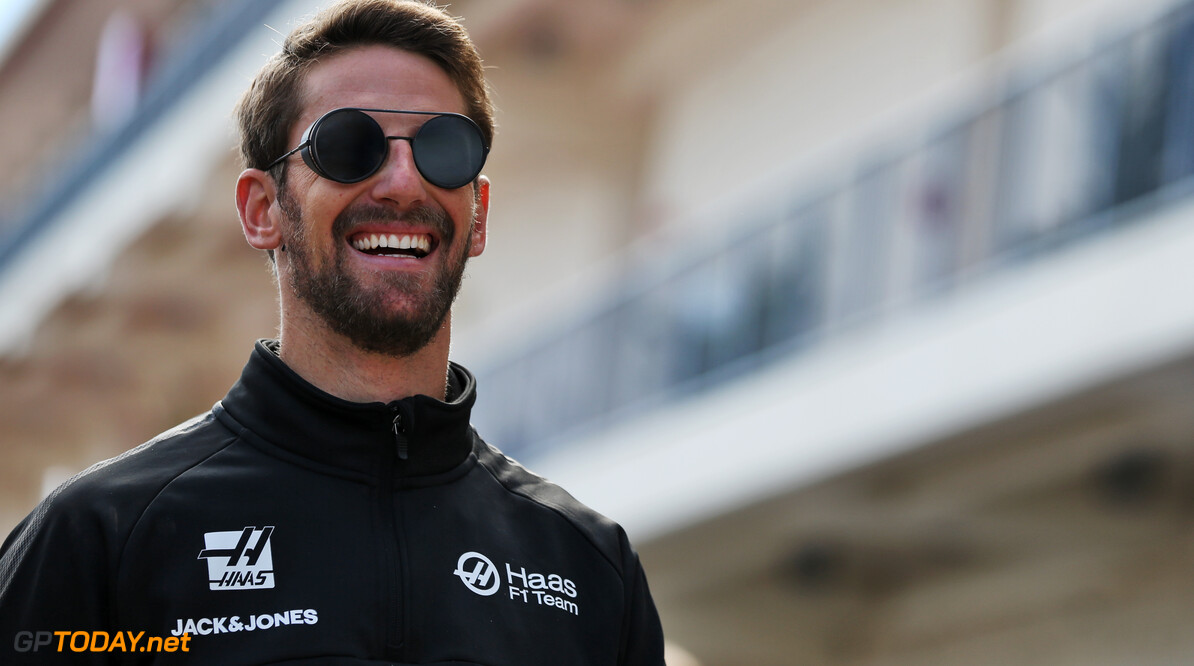 Romain Grosjean has been left encouraged by Guenther Steiner's comments relating to how Haas should have listened to its drivers about the 2019 car.

Haas' 2019 challenger faced a number of pace issues throughout the 2019 season, with Grosjean switching back to the Australia-spec car halfway through the campaign for a handful of races.

Steiner admitted that Haas should have listened to Grosjean and Kevin Magnussen's feedback earlier in the season to get on top of the issues that have plagued its season.

Grosjean says "great to see" Steiner's acknowledgement but maintains that the team lost "months" due to the issues.

"I think the comment was very clear from the first day in Barcelona," Grosjean said. "I stick with my opinion and what I said.

"It took us a long time to get us to a point to realise so it's great to see Guenther admit that the drivers were more in the right early on. We are all in the same boat, we go to the same conclusions. It was three or four months that we lost."

'Mistakes will always happen in sport'

Grosjean has been retained by Haas for the 2020 season alongside Magnussen, a decision that surprised some when the team announced its selection in September.

The Frenchman, who has gained a reputation of being involved in crashes and making errors at times on the circuit, says that mistakes are a natural part of any sport.

"First of all you need to think that in the job we do, mistakes are going to happen," Grosjean affirmed. "We are always pushed to the limit.

"In sports in general, mistakes are happening because you are trying to go for the maximum performance.

"There are mistakes that are harder than others to digest. I think you should apologise, the same when the team doesn't properly come and fit your wheels, they come and apologise."