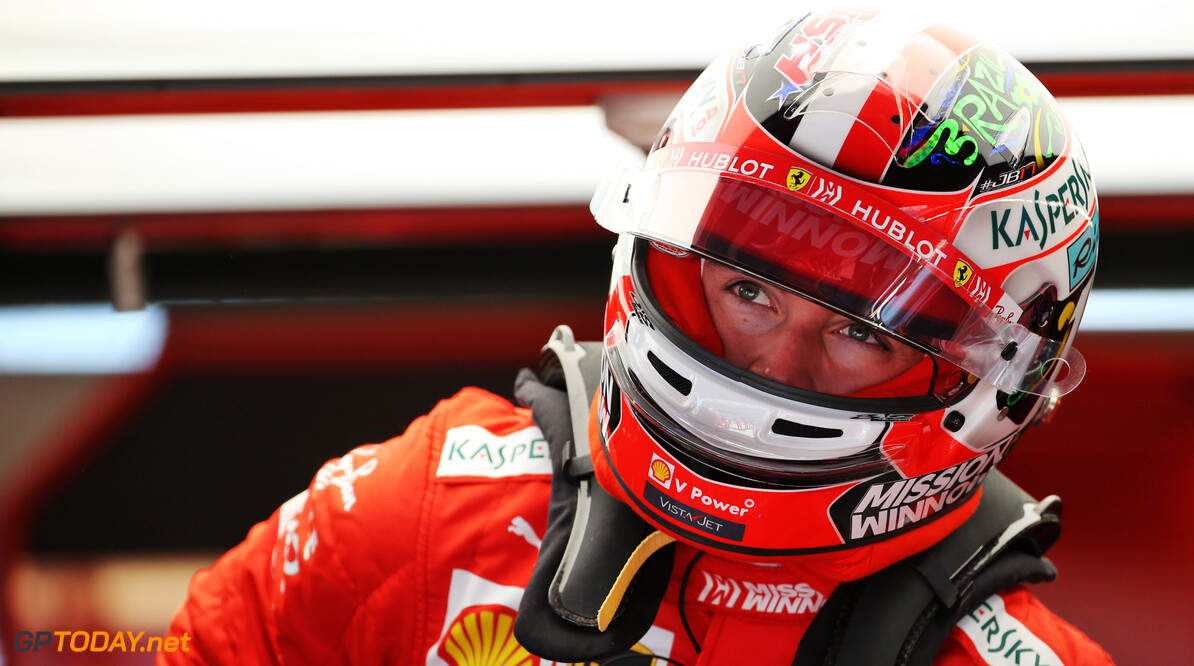 Charles Leclerc says that it is difficult to qualify well after suffering interrupted running in the practice sessions at the USA Grand Prix. The Ferrari driver only completed half of FP1 and he had to pull over on his first lap of FP3.

The Monegasque driver had to try and qualify on an evolving track without having run qualifying pace laps during FP3 and says that the team should be satisfied with his fourth-place given their lack of practice.

Leclerc also added that he is not expecting the race to be easy. He says that the car doesn't have the best race pace of the season here but given the issues, they have had he is reasonably happy.

"I always expect more but considering I had only half of FP1 and no FP3 it's always going to be difficult. After Q2 I was a bit more hopeful in the car and in Q3 they were just too quick, I will focus on the race tomorrow.

"FP3 is quite an important session, it's the only session where you are preparing for qualifying so to miss that is not always easy to then go in qualifying.

"How much it will affect us, I don't know, for us tomorrow anything is possible. Start is always quite tricky here with a wide first turn so hopefully, we will have some opportunities.”

Leclerc's teammate Sebastian Vettel is in front of him in 2nd place on the grid proving the front row pace of the Ferrari. Leclerc, however, has managed to achieve 7 poles so far this season to the 2 that Vettel has managed.

The 22 year old driver finished by saying: "I'm pretty happy about today, we are not so far off pole, considering the lack of track time, (missing) half of FP1 and all of FP3, we should be satisfied.”