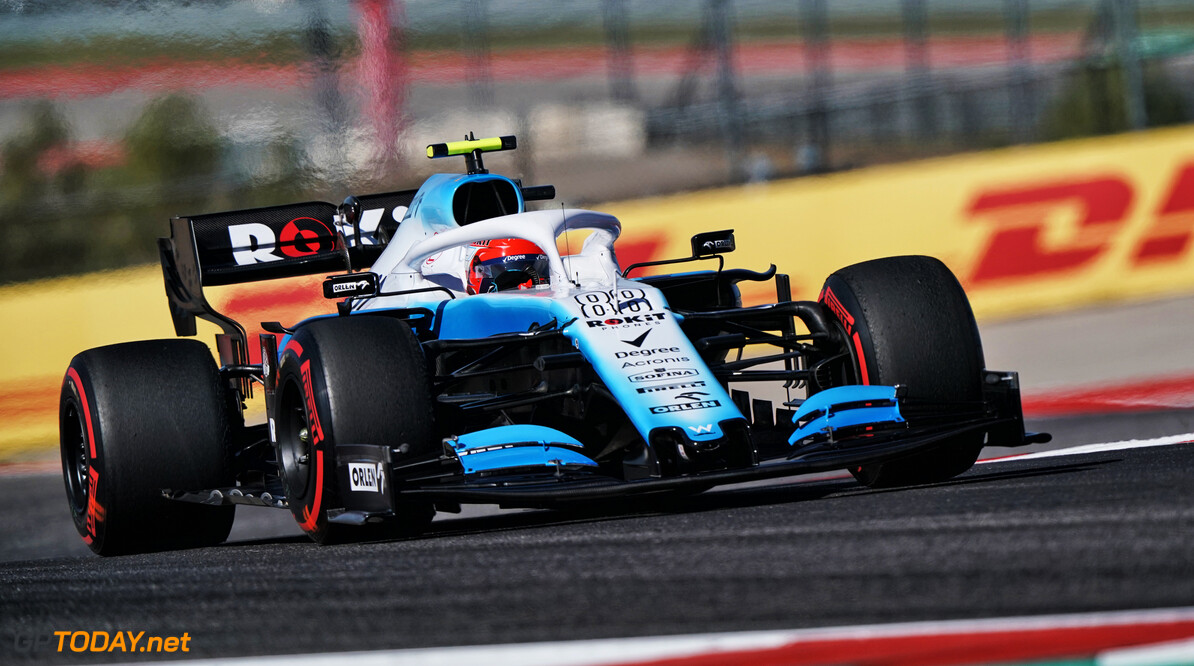 Kubica 'surprised' in rising interest in F1 from US fans

For the first time in his F1 career, Williams driver Robert Kubica will take place in a grand prix in the US, and has spoke out about how much interest he believes the sport has gotten in the race since attended a grand prix as a driver in the States.

Kubica's last US Grand Prix would have been that of the 2007 edition of the race at Indianapolis, but sat out as a precaution from his major accident at the previous round at Canada, allowing a young Sebastian Vettel his F1 debut with BMW Sauber.

Kubica believes that the sport in general has risen massively in interest since those days of racing at Indianapolis and admitted surprise at the rise in interest.

"What I have seen, I actually think that F1 is much more popular nowadays than it was in the past," Kubica said. "When we came to Indy, although there is big history of motorsport, I don't remember there being such a big interest or knowledge of the people.

"Now, many people know me. They stop, they ask for a picture which I was surprised about it. Normally I would say F1 was not as popular but I think this is good. It's a big country, of course with a different culture of motorsport but still is a big country with a lot of motorsport fans."

Kubica said that he believed the rise in interest for F1 was down to the difference of the sport compared to other categories in the US, and that it intrigues interest from general fans of motorsport

"I don't know. There is a generation change in the end as well. I think as I say, motorsport in America is very popular. You see NASCAR, Indy, you mention when you see races there is huge interest.

"Probably as well you see they have their own categories. When you come from outside it's never easy to enter a country or culture of motorsport but I think overall, because we have Formula 1 now in the States, people are getting interested more and they are realising it is different.

"Maybe not as spectacular as NASCAR races or whatever, but because it is a completely different approach."