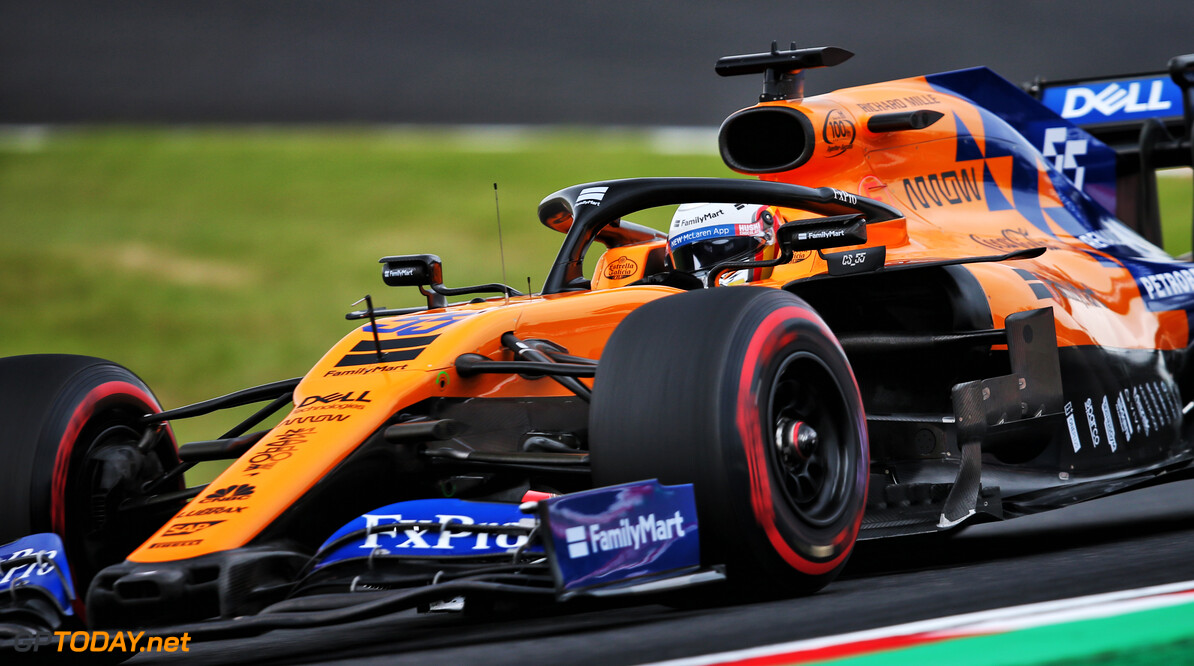 McLaren team principal Andreas Seidl says the Woking outfit is aware of the threat that Renault poses in the final four races of the 2019 season.

McLaren currently sits fourth in the constructors' championship and is currently on course for its highest finish in the standings since 2012.

It boasts a 37 point gap over Renault and has scored points in all races bar four this year, reviving itself from a heavily disappointing 2018 campaign.

However, Seidl insists that McLaren is not becoming complacent as the season draws to a close, and says it will continue to work on this year's car in order to secure the 'best of the rest' spot.

“We go to Mexico with clear objectives in mind. The high altitude at the track poses an interesting challenge when setting up the car on Friday, so we’ll be working hard to optimise our aero package for qualifying and the race.

“As we head into these final few races, our focus remains on maximising the opportunities to score points through work at the track and back at the factory.

"Our position in the constructors’ championship is not yet secured and we must keep pushing to ensure we leave nothing to chance. It’s still all to play for and I look forward to some exciting racing.”

Driver Carlos Sainz agrees that it ill not be easy to keep Renault behind and hold onto fourth place, but has backed McLaren to see out the season successfully.

“Jumping to sixth position in the drivers' championship after another strong weekend in Suzuka is encouraging and it only adds up to our motivation to keep pushing until the end of the year," he said.

"It won't be easy to keep that position but I'll fight for it with everything we've got. We also took another important step in the Constructors' Championship, but we need to keep focussed."