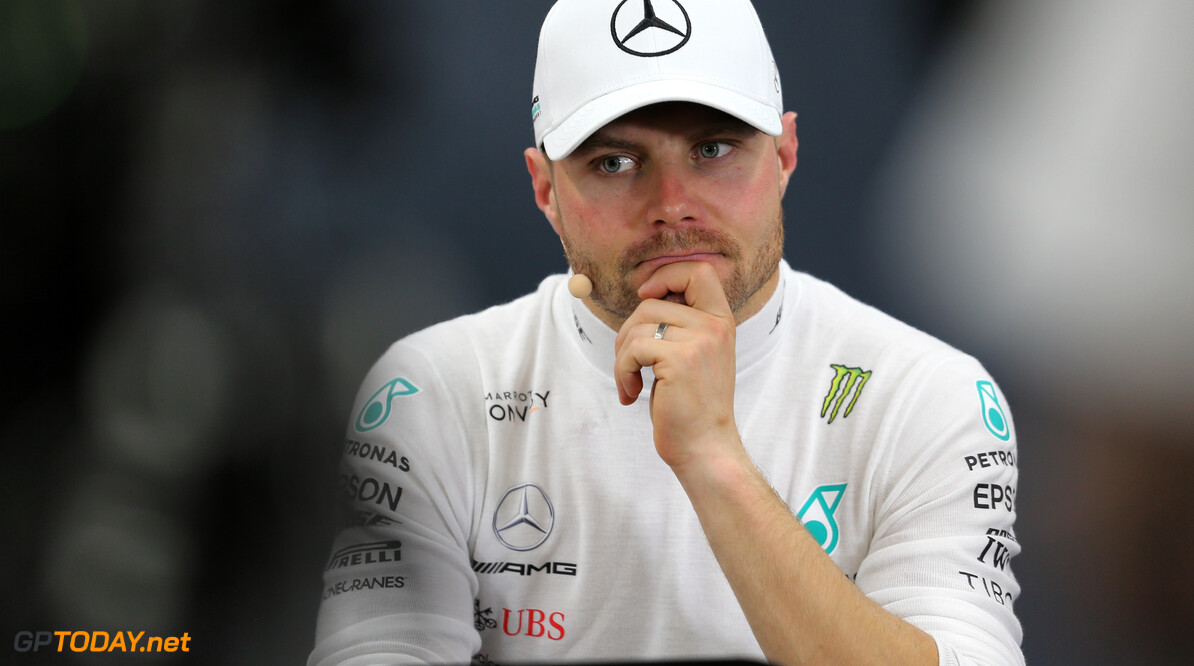 Bottas: Raw speed has been good but inconsistent in 2019

Valtteri Bottas believes he has displayed some strong speed this season but hasn't done so on a consistent basis, which has left him adrift of Lewis Hamilton in the drivers' championship.

After taking his first win of the season since Baku last time out at the Japanese Grand Prix, Bottas sits 64 points behind Hamilton with four rounds left to run this season.

Bottas says that his speed in Q3 has not been strong enough on a regular occasion, which puts him at a disadvantage for the race, as he starts behind his rivals.

"I'm sure there's everything you can improve, but I would say qualifying performance in general, my raw speed has been good but not consistent enough," Bottas said.

"So I haven't been able to have clean Q3 sessions as often as I would like to, so that has given me a slight disadvantage on the starting position a few times.

"That is a thing that I need to work on, minimise the mistakes and maximise every opportunity there is, whether it's about traffic or whatever."

Bottas says that he has found a good way of working with the engineers at Mercedes, also to improve his pace over a race stint in managing the tyres and adjusting his driving style.

"I've found a good way of working with the engineers now and it's really improving. You can see my gap to Lewis in performance is shrinking, so I'm improving.

"At the moment, I would always like to do that quicker, but I need that consistency and get those few details right to do it. But I believe I can in the future."

Mercedes wrapped up the constructors' championship at Suzuka last weekend, and also eliminated all non-Mercedes drivers from contention in the drivers' championship, ensuring a sixth consecutive double title-winning campaign.