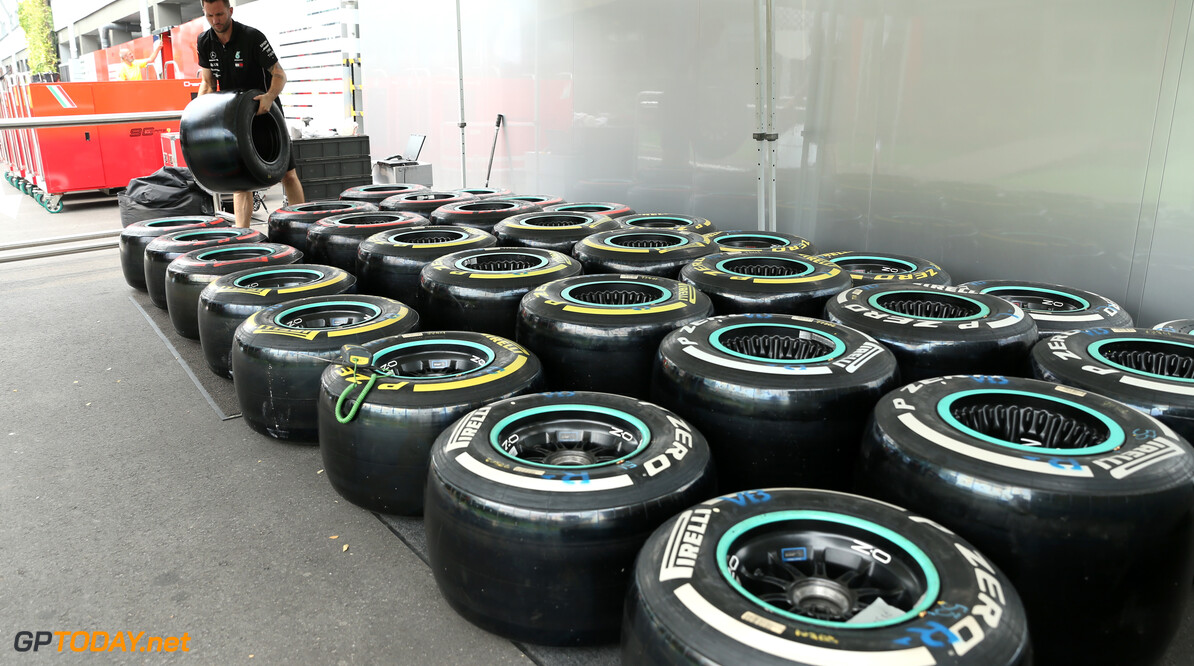 Pirelli ready to decide on 2020 tyre specs after final test

Pirelli will decide on the specifications for their 2020 range of Formula 1 tyres after they have analysed the data from the final tyre test that took place this week.

The test, which took place at Barcelona's Circuit de Catalunya, involved the three top teams of Mercedes, Ferrari and Red Bull. Overall 404 laps were completed across two days, with Pirelli able to gather lots of data from this extensive running.

Sebastian Vettel and Alex Albon ran Ferrari and Red Bull on Monday, with the pair completing 145 and 115 laps respectively. Esteban Ocon was the sole runner on Tuesdaym with the Frenchman completing 144 laps in what will be his final test with Mercedes before he moves to Renault next season.

Pirelli motorsport director Mario Isola commented: "The aim of the test was to validate the latest specification of 13-inch 2020 tyres following the most recent guidelines agreed with the teams.

"We carried out plenty of running with the three top teams over two days, which enabled us to collect the data that we wanted. As a result, we are now in a position to nominate the 2020 specification."

Once the tyre specification has been finalised, all teams will get to test them at the post season test in Abu Dhabi. This takes place in early December, and gives teams a good idea as to what they will be working with in the upcoming season.