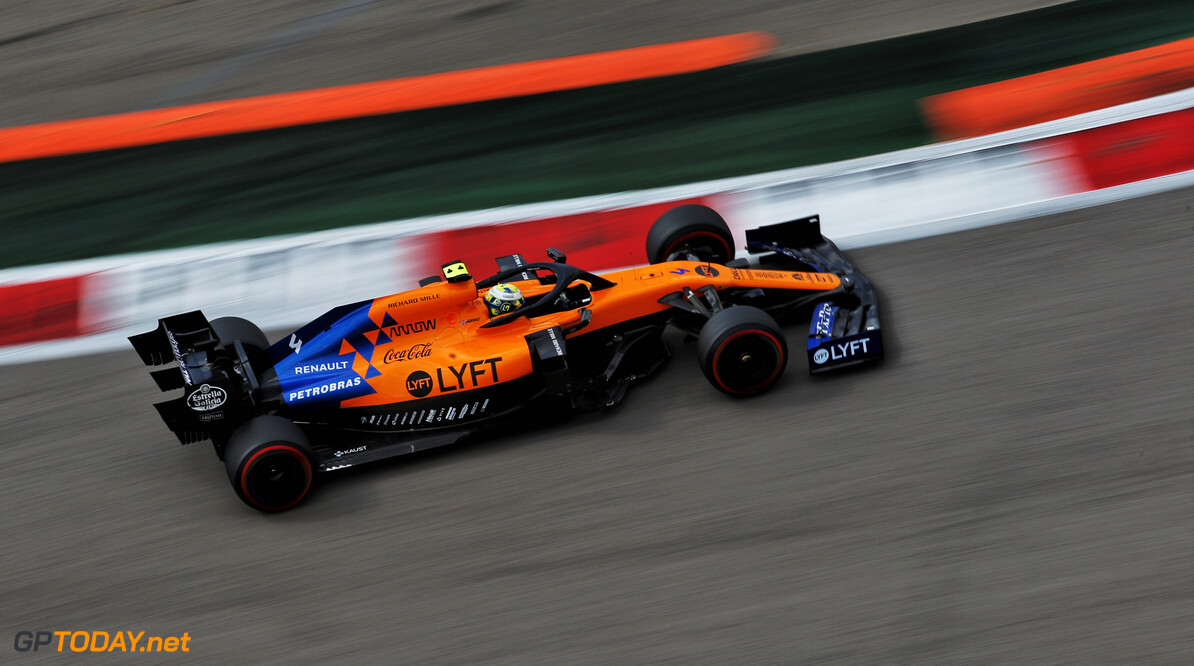 The Woking outfit struggled on the opening day of practice, making changes ahead of qualifying to secure both cars inside the top ten.

Lando Norris highlighted McLaren's Friday problems, insisting that the car was "very inconsistent" and "difficult to push on".

MORE: Sainz found it 'fun' to battle leaders on opening lap | McLaren to return to Mercedes power in 2021

At the race on Sunday, McLaren ended with both cars in the points, with Carlos Sainz taking sixth place ahead of Norris, who was eighth - promoted up one place following a time penalty for Kevin Magnussen.

"So we're very happy, especially after a difficult Friday that the team here, the drivers and the team back home pulled together, analysed in detail what we wanted to do for Saturday.

"We made the right calls and had a competitive car. I think we clearly had the fourth quickest car in the race."

With McLaren pushing on towards securing fourth place in the constructors' championship, Seidl is aiming to continue the team's momentum past the current season and into the 2020 campaign.

"The easiest way is scoring results, which gives positive results and a positive atmosphere. In the end, my task is to show clear leadership and clearly put in place, step by step, what we think we need to move forward.

"We have announced things like the wind tunnel, the new engine partner from 2021 onwards, there is more stuff to come.

"It gives the team a clear direction of where we are heading to. It's important that on the development side of the car, that we see we can still improve the car."