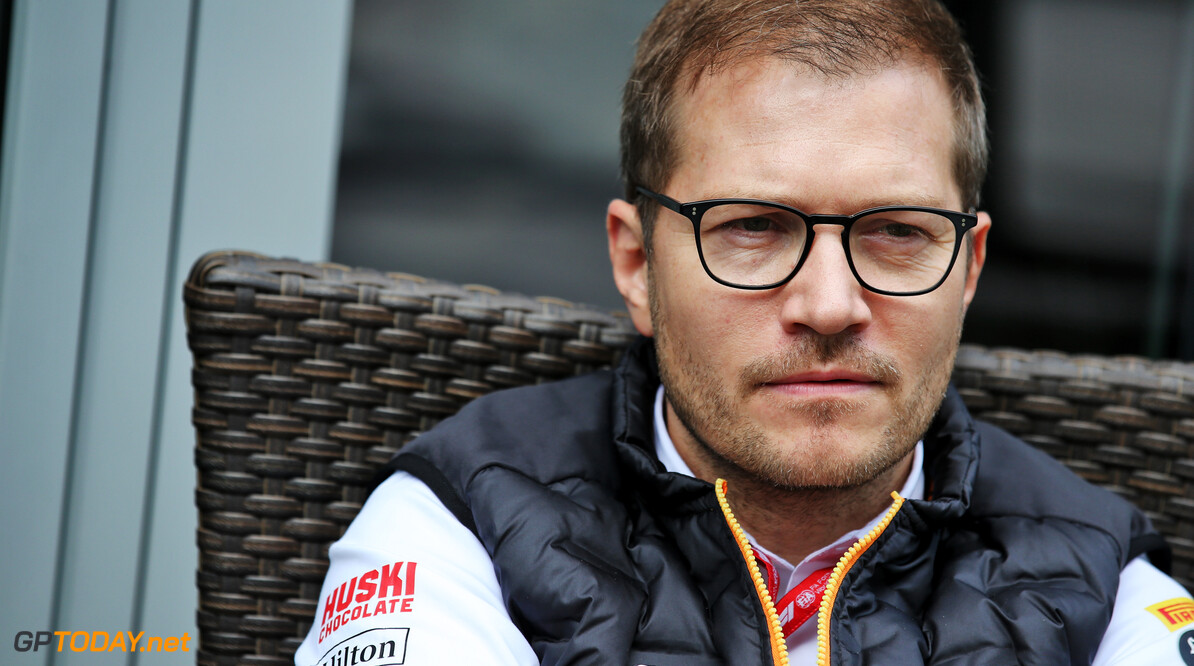 McLaren team principal Andreas Seidl says Formula 1's DNA is not at risk with the potential introduction of a revised weekend format.

F1 is exploring the possibility of changing the format of a race weekend at a handful of events next season, adding a second race to the schedule to determine the grid for Sunday's race.

Seidl says that McLaren is open to trying new ideas, as long as the DNA of the sport is not harmed - and the German doesn't believe that it will be should F1 change up its format next year.

"It's still early days in terms of details and what is on the table to discuss," Seidl told Sky F1. "In principle, for McLaren, we support to try different stuff.

"We should all be open in the paddock to try different stuff as long as we don't touch the DNA of Formula 1. But I think this is not in danger with different proposals that are around.

"Again, it is still early days and I would also like to discuss it first with the teams, the FIA and Formula 1 behind closed doors because I don't think there is much benefit for all of us to have all these different, wild stories around which are going through the paddock at the moment."

With the new 2021 regulations set to be signed off in just over one month, Seidl admits that there are "alliances" within the field that have different interests to other teams.

Seidl adds that McLaren is nevertheless pleased with the direction that the 2021 regulations are heading, and believes all will be ready for confirmation at the end of October.

"For sure, there are different interests around and some alliances also," he said. "I can only talk for ourselves, we as McLaren want to be a major player in the sport.

"We are an independent team and we can speak for ourselves. This is what we're doing in these meetings. We are very happy with what we've seen so far.

"It's normal that we're still having these discussions, but we have full trust the FIA and F1 to pull through now, we like what is on the table and we fully support it."