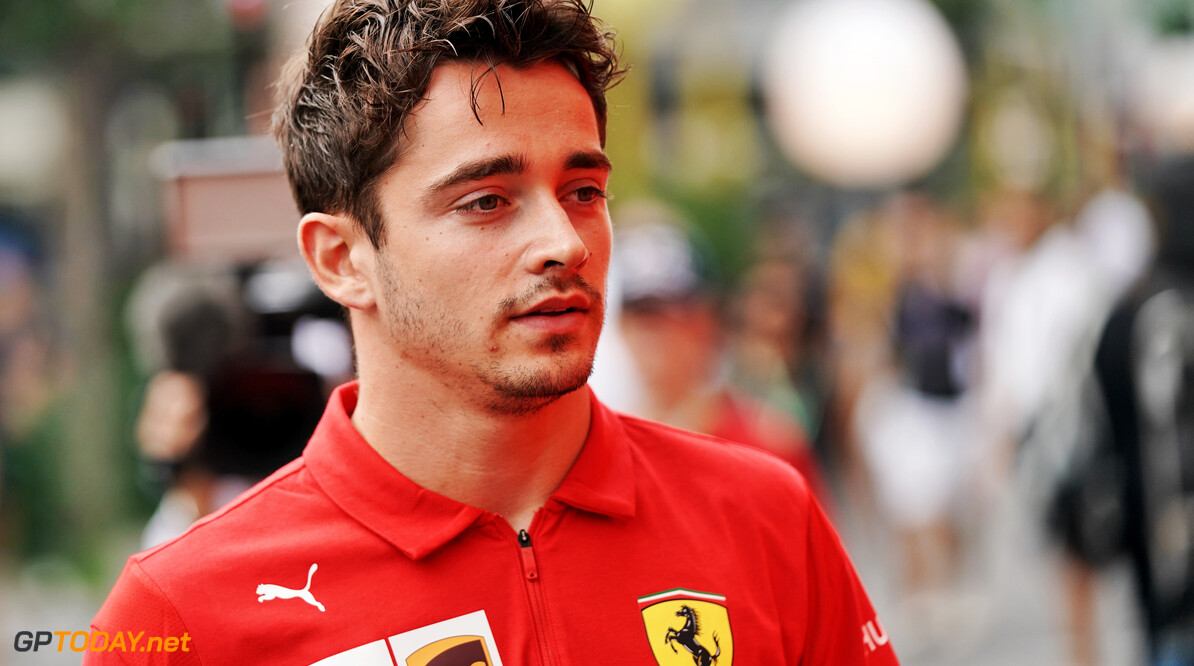 Leclerc: 'Too far' to be compared to Michael Schumacher

Charles Leclerc insists that it is "too far" to compare him to Michael Schumacher following a recent spike in form.

The Monegasque driver won the first two races that were held following the end of the summer break in Spa and Monza - with the latter win coming at Ferrari's home race.

In Singapore, Leclerc took pole position on Saturday and was leading the race before he was undercut by teammate Sebastian Vettel in the pit stop phase of the race.

Leclerc admits it is an "honour" to be compared to seven-time world champion Schumacher but affirms that he is still too early on in his career to be placed into that particular category.

"For me, it is always very nice to hear these type of things, but I'm only 21 and I haven't proved anything compared to what Michael has proved," Leclerc stated.

"For now it's way too far to speak about these kind of things. I'm working on my career, trying to have the best career possible on my side.

"But to be compared to Michael is an honour, but it seems very far to me."

With both drivers having two wins each this season so far, Leclerc is ahead of Verstappen as he has collected two second-place finishes to Verstappen's one.