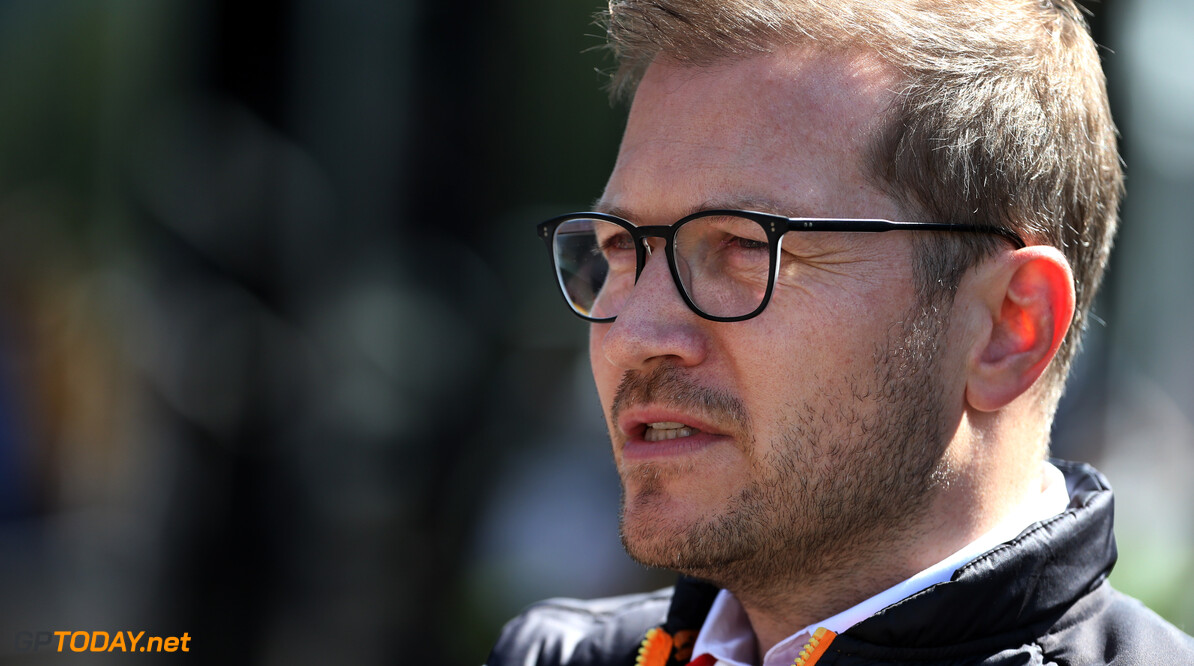 McLaren team principal Andreas Seidl has broke his silence on his opinion for the 2021 regulation changes and the future of F1, saying that he his very positive for the future of the sport, and that McLaren are fully committed to the changes.

Seidl recognised the importance of the proposed financial changes and budget cuts that are part of the overall plans for the 2021 changes, believing that it its the only way that the other teams can cut the gap to the sharp end of the grid,

"As we have said many times already we fully support the direction F1 is going to." Seidl said. "For us, the most important thing  for us is the financial regulations and for it to come into place, especially the budget cap, as its the only chance for us as a team to have a level playing field with let's say, the main three spenders."

"We also like what we have seen on the technical side and the sporting side because I think it hits the objectives that was set one or two years ago. It should improve closer racing, improve overtaking and improve the show.

"There's two more meetings lined up for now, and we are all hoping for the announcement of these regulations at the end of October."

Seidl also said that he is not worried about more discussions or disagreements opening up between the teams during the final couple of meetings, and was confident that all parties involved can start tying up loose ends and move on with the regulation changes.

"I think these next two meetings are more to close off the open topics." Seidl added. "Again, its more doing final decisions and fine-tuning, and not really opening up big new discussions."

"I think with what I have seen on the agenda, it's really about making the final decisions and the smaller things, and to make sure that we can keep going."