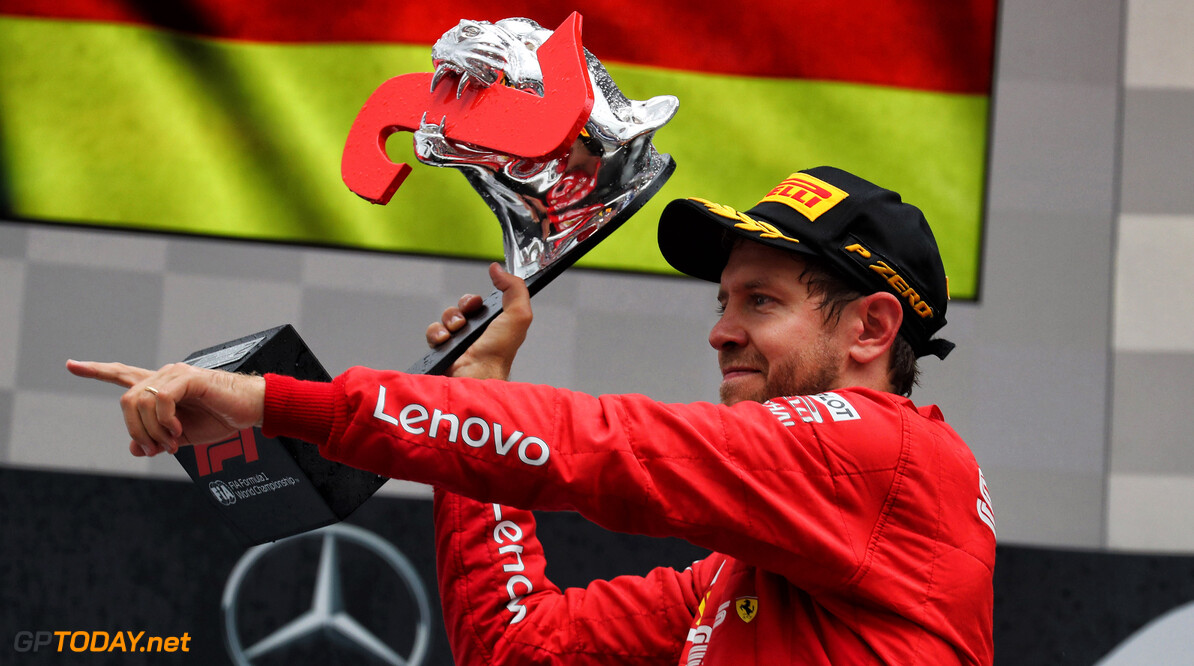 Sebastian Vettel has called on Formula 1 to realise it can't lose historic races such as Germany going forward.

The home race for the Ferrari driver will not feature in 2020, after a draft calendar of 22 races was released last month, confirming the additions of The Netherlands and Vietnam to the schedule.

However, F1 will not travel to Germany as it doesn't have a contract in place. The futures of the British and Italian Grands Prix were also under threat before they both signed a five-year extension deal.

Vettel has warned that F1 can't risk losing historic races, and hopes the sport will realise the need for old venues to co-exist with new ones.

"Maybe nothing needs to be done, maybe next year or the future will show Formula 1 needs to be in Germany," Vettel said.

"I think it is not possible, in my opinion, for Formula 1 to lose races in countries where there is big races like the UK, Italy and Germany.

"I just hope that wherever we go for its replacement, we can have as good of a race as in Germany with lots of people in the grandstands, which I'm not sure is a given to be honest."