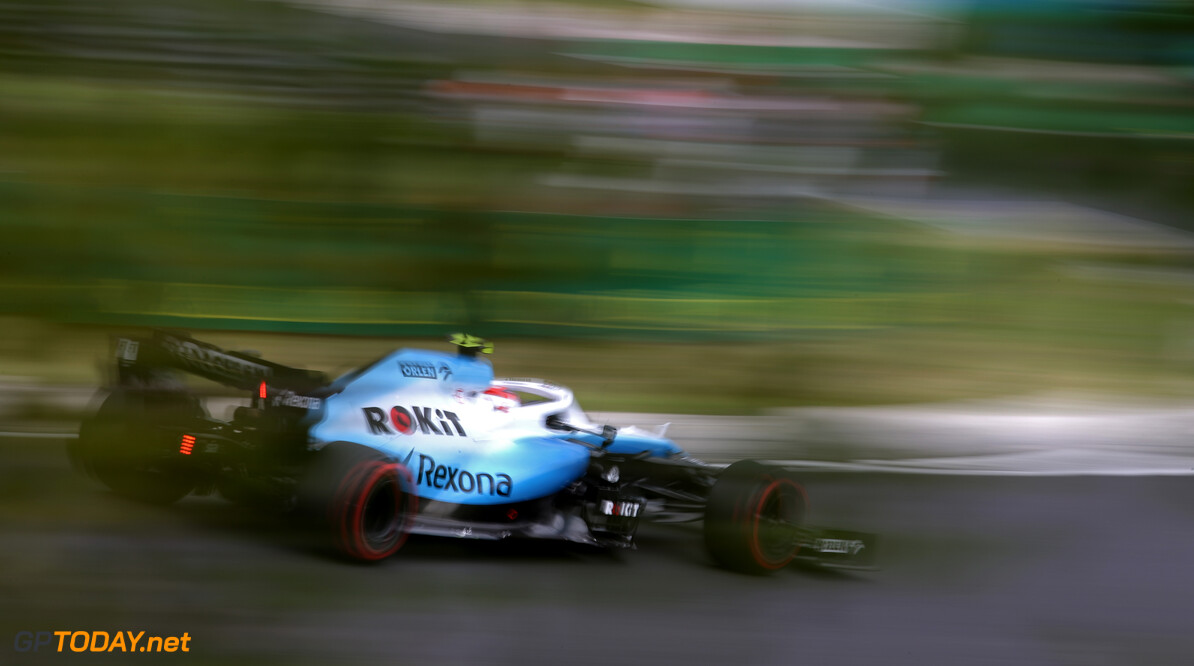 The Williams Formula 1 team has reported a financial loss for the first half of the 2019 season compared to the opening six months of the 2018 campaign.

Williams endured a significant drop in performance last year, dropping from fifth to tenth in the constructors' championship standings.

This year, it completely revamped its driver line-up, with George Russell and Robert Kubica coming in place of Lance Stroll and Sergey Sirotkin.

It also brought on a new title sponsor, as ROKiT joined following Martini's departure, while it received significant sponsorship money from Orlen with Kubica's arrival.

The Group has an overall loss of £18.8m, which is an increase from the £2.7m loss that it claimed last year.

Its biggest loss comes from the Formula 1 operation, as it announced a generated revenue of £46.3m from January to June, which compares to a £60.7m income last year- generating an EBITDA [earnings before interest, tax, depreciation and amortisation] loss of £16.8m.

This compares to a £0.2m profit that it posted during the same period last year. However, its sister company Williams Advanced Engineering recorded a profit increasing income from £21.5m to £30.9m.

“The Formula One financial results primarily reflect our finishing position in last year’s Constructors’ Championship and the consequent reduction in prize money (which is paid a year in arrears).

"There was also an overall reduction in partnership income compared to the first half of 2018, although we secured major new partnerships with ROKiT and Orlen.

“Although we are enduring another tough season on track, we have seen some recent signs of improvement, and we continue to attract interest from potential partners as one of the longest standing Formula One teams. This is best demonstrated by the recent two-year extension to our title partnership deal with ROKiT who will now continue with us until at least 2023.

"Negotiations with Formula One management and Liberty Media regarding the future of the sport from 2021 have been productive and we believe, when finalised, will represent a much-needed opportunity for Williams to benefit from a more level financial playing field, as well as new technical regulations.”

“Williams Advanced Engineering continues to grow and attract new customers, following a robust performance in 2018. The significant growth in revenue during the first half of 2019 was generated across a diverse range of projects, reflecting an excellent reputation for outstanding programme delivery.

"The modest growth in EBITDA through the first half of the year is largely a function of timing.  The focus remains on providing energy-efficient and technically advanced performance solutions in sectors as diverse as motorsport, aerospace, defence and healthcare.”

“Although we continue to face challenges in a very dynamic environment, we currently believe the majority of the impact on EBITDA for the full year has already been captured in these interim results.  We continue to believe we are well placed to respond to the challenges ahead, with world-class facilities and a strong and talented organisation.”