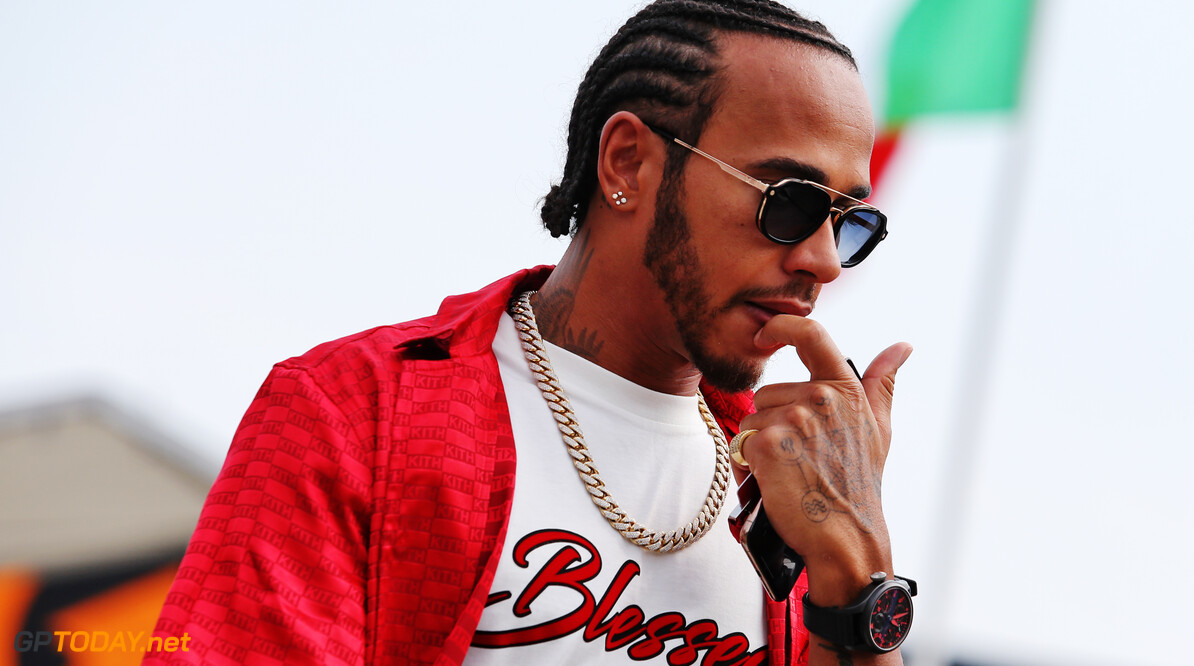 New generation of drivers get away with more - Hamilton

Mercedes">Mercedes' Lewis Hamilton has said he believes that the new generation of drivers get away with more from the race stewards after Charles Leclerc escaped penalties for pushing Hamilton wide and for going wide himself during Sunday's Italian Grand Prix.

Pole sitter Leclerc and Hamilton dueled for the race victory for the majority of the race when he was squeezed wide by Leclerc at the second chicane as the pair went wheel to wheel, forcing Hamilton to opt for the escape road.

Despite receiving a black and white flag for his driving and going wide after a mistake at the first chicane later on in the race, Leclerc managed to escape a penalty on both occasions and eventually went on to win the race, taking Ferrari's first home win at Monza in almost ten years, as well as his second win of the season.

"It seems like the new generation get away with a lot more in that space of how they manoeuvre their car compared to, I would say, the more experienced drivers," Hamilton told Sky F1 after the race.

"They used different consequences for the rule today but I don't really know why that was the case. I guess the stewards woke up on a different side of the bed this morning."

Mercedes team principal Toto Wolff with Hamilton's comments after the race, believing the calls made by the race stewards during Sunday's race could have went either way and also questioned about how lenient the race stewards are willing to go concerning hard race on track.

"I have so many problems in my life to sort out that I don't want to have Michael Masi and the FIA's problems, because this is another problem they have!," Wolff commented. "We want to see hard racing but how far does the leniency go? You could have given a penalty for both incidents - the one pushing Lewis off and the other one being a bit feisty."