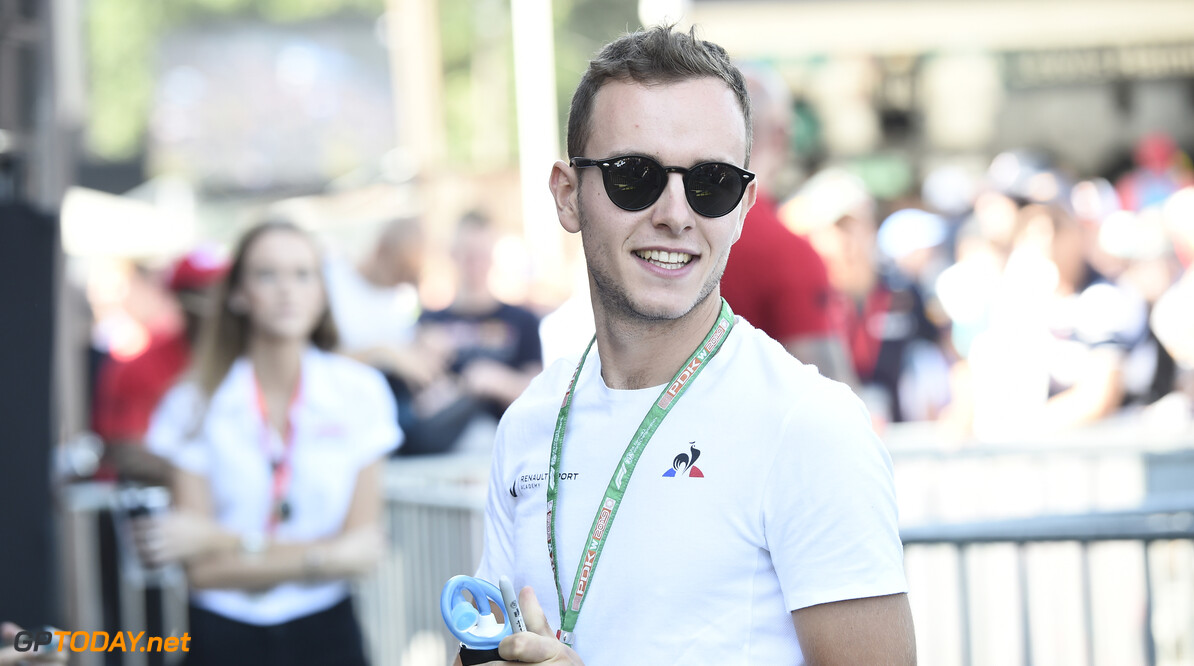 Formula 1 has confirmed that there will be a minute of silence before the start of the Belgian Grand Prix later today out of respect for Anthoine Hubert.

Hubert passed away on Saturday after being involved in a crash during the Formula 2 Feature Race.

The motorsport community mourned the loss of the 22-year-old Frenchman, with tributes flooding in from all around the world after news broke of his death.

The F3 Sprint Race was scheduled to run at 9:40 AM local time, however that has now been pushed back to 11 AM after the cancellation of the F2 race.

F3 will also have a minute of silence before the start of the race to honour Hubert, who would have turned 23 in three weeks.

It was confirmed last night that Juan Manuel Correa, who was also involved in the crash, is in a stable condition in intensive care after undergoing surgery for a 'minor' spinal injury and leg fractures.