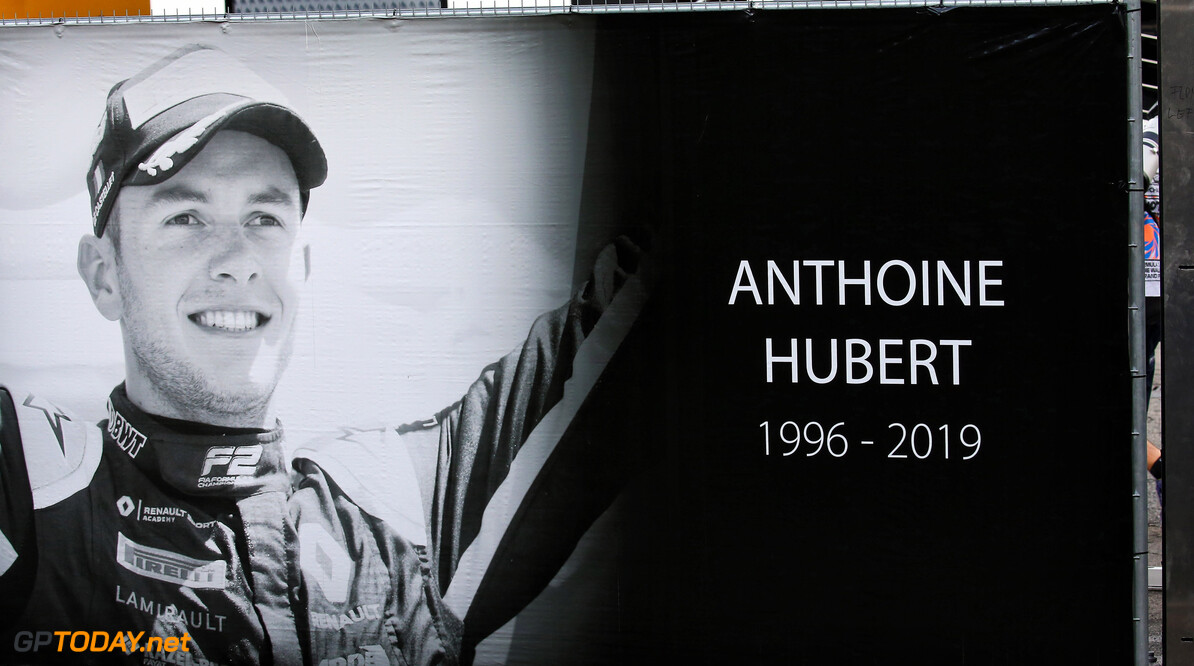 An investigation into the crash that took the life on Anthoine Hubert last weekend has already begun, confirms the FIA race director Michael Masi.

During the Formula 2 Feature Race at Spa-Francorchamps on Saturday, Hubert was involved in a major accident with Juan Manuel Correa on lap 2 of the race.

Hubert succumbed to injuries sustained, with tributes pouring in for the remainder of the weekend for the Renault junior driver, who was just 22 years of age.

Masi says that the FIA is working with the local authorities to investigate the accident, with the work beginning straight away on Saturday evening.

"The simple part is from our end, there’s an investigation that started yesterday. It will go from here," Masi said.

"The FIA, with our technical department, our safety department, all the various departments within the FIA, have commenced an investigation immediately.

Masi added that he is not sure when the investigation will reach its conclusion, as it analyses "all aspects" of the incident.

"I can’t give you an answer. I don’t think we’ve put any time on it. From our end, the FIA sense, the investigation commenced immediately.

"The safety, medical, technical departments within the FIA, together with the FIA with the Royal Automobile Club of Belgium, which is the FIA’s designated sporting body, is working with the local authorities and will go through that process.

"We’ll go through the process basically of conducting a full and complete investigation, as the FIA does with all serious incidents. It doesn’t matter if it’s circuit racing, rallying, whatever it may be. It will be all aspects of the incident."