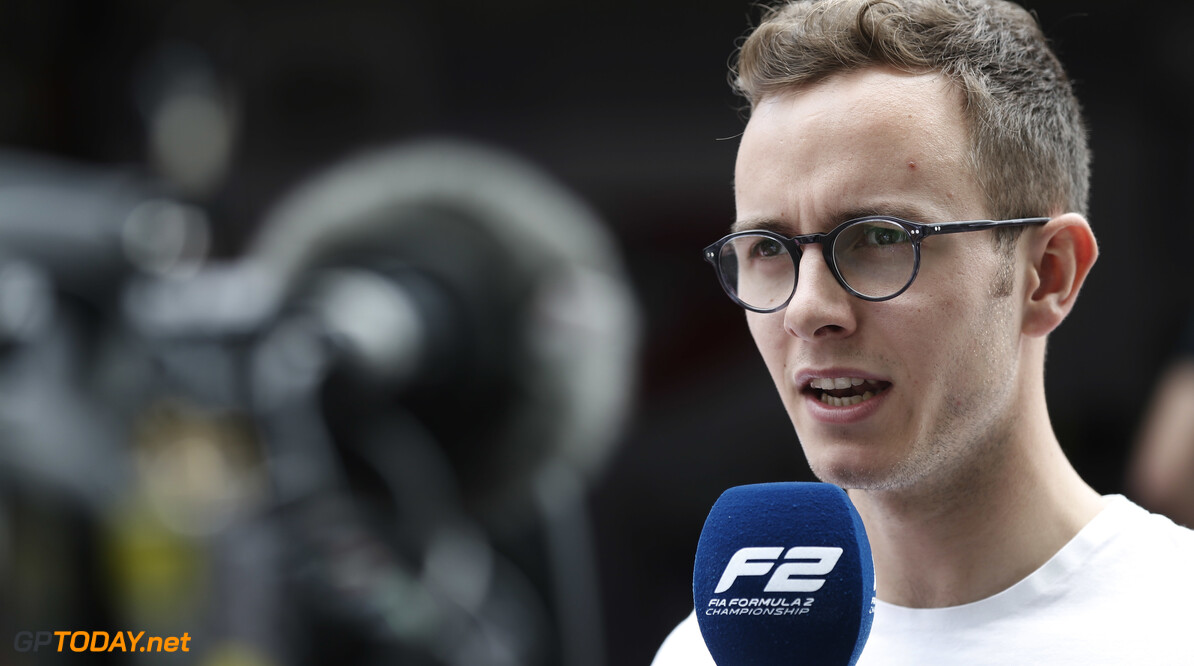 Anthoine Hubert had his 2020 Formula 2 plans in place at the Formula 2 weekend at Spa-Francorchamps last weekend.

Hubert lost his life in a tragic accident on lap two of Saturday's Feature Race, which has left Juan Manuel Correa in hospital with leg and spine injuries.

After winning the GP3 Series in 2018, Hubert graduated to the F2 championship this year, where he picked up two wins in Monaco and France.

His plans for next season had already been sorted at the timing of his death at Spa, according to Renault sport academy director Mia Sharizman.

“It was the hardest weekend for the Academy and for me personally,” said Sharizman.

“Everyone in the Academy looked up to Anthoine as being the benchmark for how to conduct themselves on and off track. He was humble and yet fast, he was caring and yet focused on being the best.

“He would help the younger drivers in the Academy and still complete his own training programme with absolute maximum effort. Anthoine spent the last week of his life with the Academy boys at the training camp in the Pyrenees.

"It was he who convinced me that it will be good for everyone and he wanted to achieve this along with his fellow drivers as it was ‘a once in a lifetime achievement for all’. That is Anthoine, always thinking about others.

“Anthoine was moving up nicely in the Academy where we already identified his F2 programme for 2020. He will be a great lost for us as he was also crucial in the development of the F1 team too.

“It’s going to be difficult to move on but Anthoine would want each and everyone in the Academy to reach their goals and be the best they can be. There are races and championships to be won.

“The rest of the boys will focus on this, as they know that is what Anthoine would have wanted them to do. He has made everyone in the Academy a better person. That is how we will remember him.”