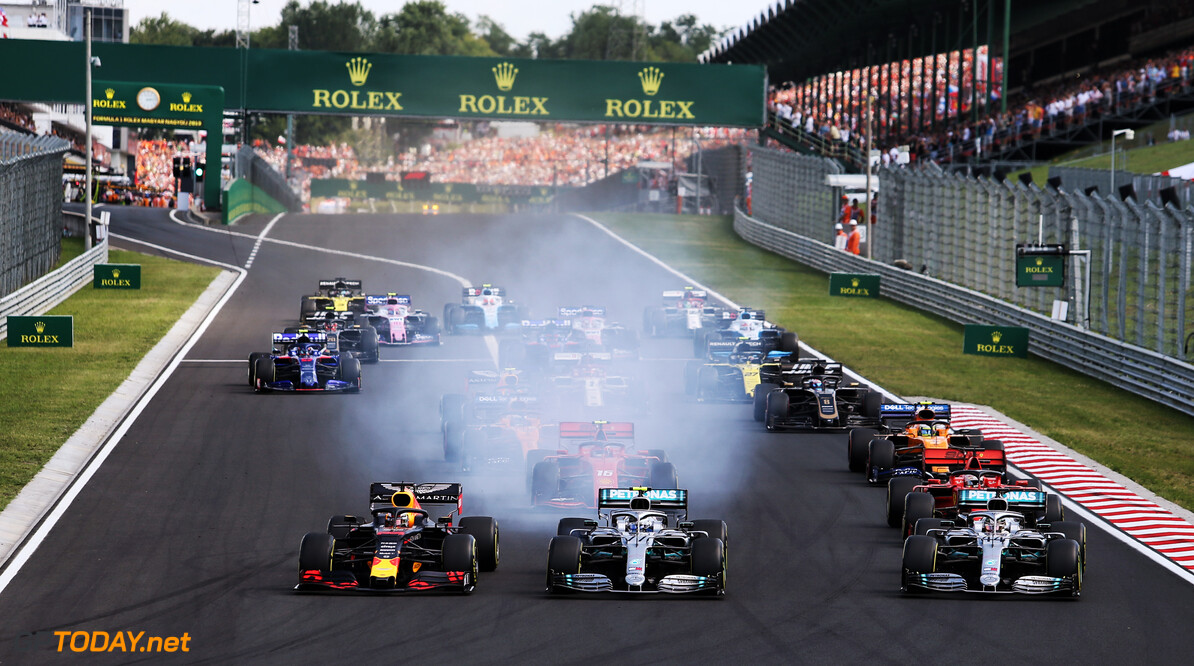 With new technical and sporting regulations coming into effect in 2021, F1 is looking to revamp the show and introduce new formats to provide a better spectacle for fans.

However, Brawn says that there is "no logical way" for F1 to progress the current weekend format, but testing different arrangments would provide more clarity.

"I'd like to see in 2020 us trying a few things," Brawn told Sky F1. "I think in 2020 we've got a stable platform in terms of the cars, things aren't changing that much, and I think it could be a good opportunity to try variations at one or two races.

"I don't see any other way that we can logically progress the race format. I think the basic race format is good, but would a sprint race be interesting, would some variation in qualifying be interesting.

"I think the teams are up for doing some variations during a Saturday to see if we can touch on a better solution."

With a 22-race calendar coming for 2020, there are worries that an expanding calendar could cause unwanted stress on team members.

However, Brawn insists that F1 is looking at shortening the race weekend for the 2021 season onwards, which will allow the teams to arrive at the circuit on a later day.

"We are looking at the format, what happens on the Friday. We want the cars to run on a Friday, but is there a way of shortening the weekend from an operational point of view for the teams?

"They all turn up on a Tuesday, or even a Monday to get ready. If we could restrict that, if we had a tight parc ferme, we could control the amount of time a team is at the circuit.

"Then we could shorten the operational weekend for them and turn it into a three-day weekend. Again, we remember when you would turn up on a Thursday afternoon, everyone would get there, put the cars in the garage and go racing.

"Now they turn up two or three days earlier, because they want to get everything ready. Could we have two Friday sessions in the afternoon? Slightly shorter sessions. That would mean the teams can prepare on a Friday morning."