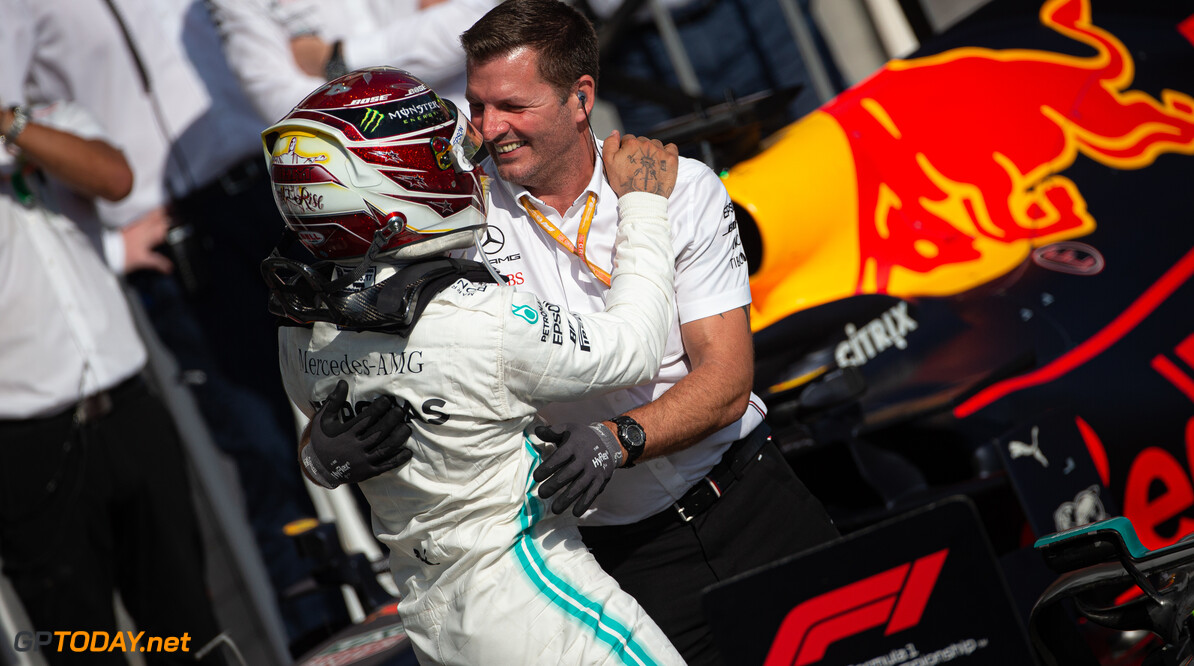 Mercedes' Lewis Hamilton has spoke of his fears that rival team Red Bull is closing the gap to the Silver Arrows, thanks to the recent form of Max Verstappen and the new Red Bull-Honda partnership.

The Red Bull team switched to Honda power units from long time suppliers Renault for the 2019 season and has since been constantly on form as the second best team thanks to the efforts and results of Verstappen in recent races.

“Time will tell. I think(Verstappen's) done a great job and they have clearly done a great job in quite a few of the races now,” Hamilton said. “Nevertheless, I think we need to just focus on ourselves and not be distracted by focusing on others."

Verstappen and Red Bull have edged really close to Mercedes in recent races, with Verstappen taking a second win of the season in Germany and his first F1 pole position in Hungary.

Hamilton dueled hard all race for the win with Verstappen in Hungary but could not find a way around the Dutchman, prompting a late risky pit stop for Hamilton for fresh tyres which eventually saw him wrestle the lead from the Red Bull with four laps to go.

Red Bull are just 44 points behind second-placed Ferrari in the constructors championship coming into the second half of the season, and also have an new driver pairing coming into the next race at Spa, with Toro Rosso youngster Alex Albon replacing Pierre Gasly from the Belgian Grand Prix onwards.

“It’s easier to catch up than it is to stay ahead, to be the leader in many different aspects. But it’s great to see them progressing." Hamilton said.

“We want the competition so we’ll be ready for the fight whatever the case.”