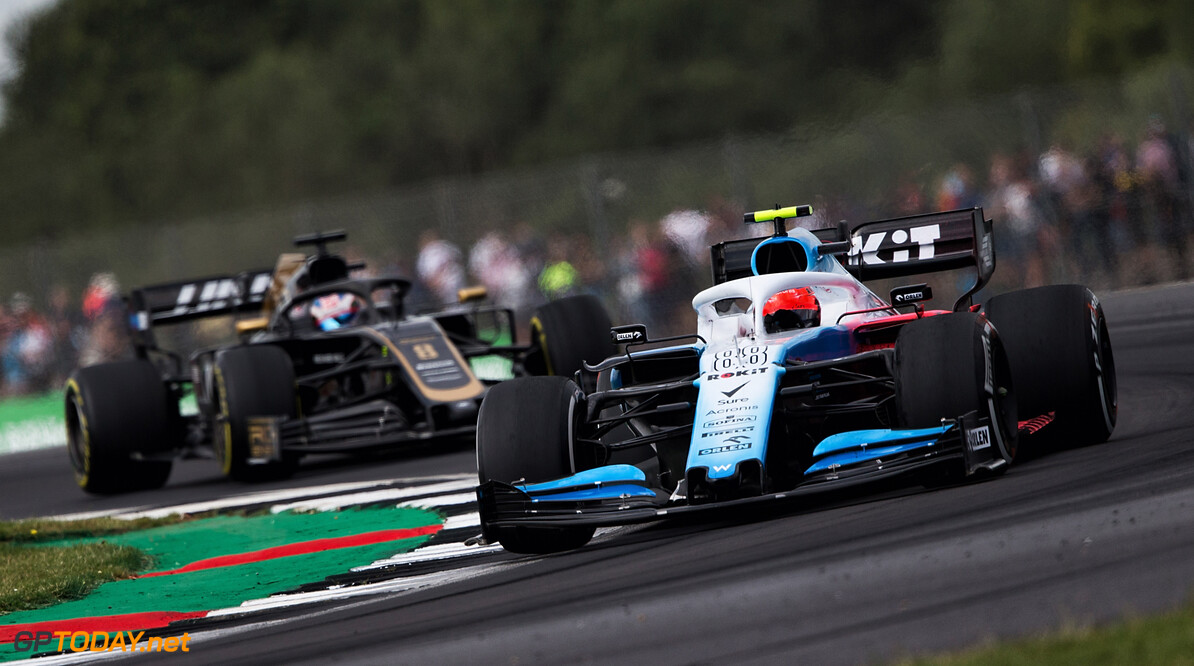 Formula 1 tyre supplier Pirelli says that a one-stop strategy for the British Grand Prix is 'practically ruled out', even for those not starting on the soft tyre.

The Italian marque states that pitting twice will be the fastest way to complete the race at Silverstone, which hosts the tenth round of the 2019 Formula 1 season.

For the drivers that will start the race on the soft compound, a list that includes both Ferraris, Pirelli say that stopping after 13 laps to take a new set of softs for another 13 lap stint and finally the hard to the finish is the ideal strategy.

For those on the medium, drivers should expect their stint to last 15 laps, before changing onto the soft for 13 laps, and finally taking on the hards to the end.

Pirelli has also indicated that a three-stop strategy may be possible, taking the softs for the first eight laps, again softs for 11 laps, a third stint on the red-walled compound for another 11 laps, before using the hards until the end.

Pirelli added that a "two-stopper using the hard tyre for two stints would also actually work well here – but the problem is that no driver has more than one set of hards available".