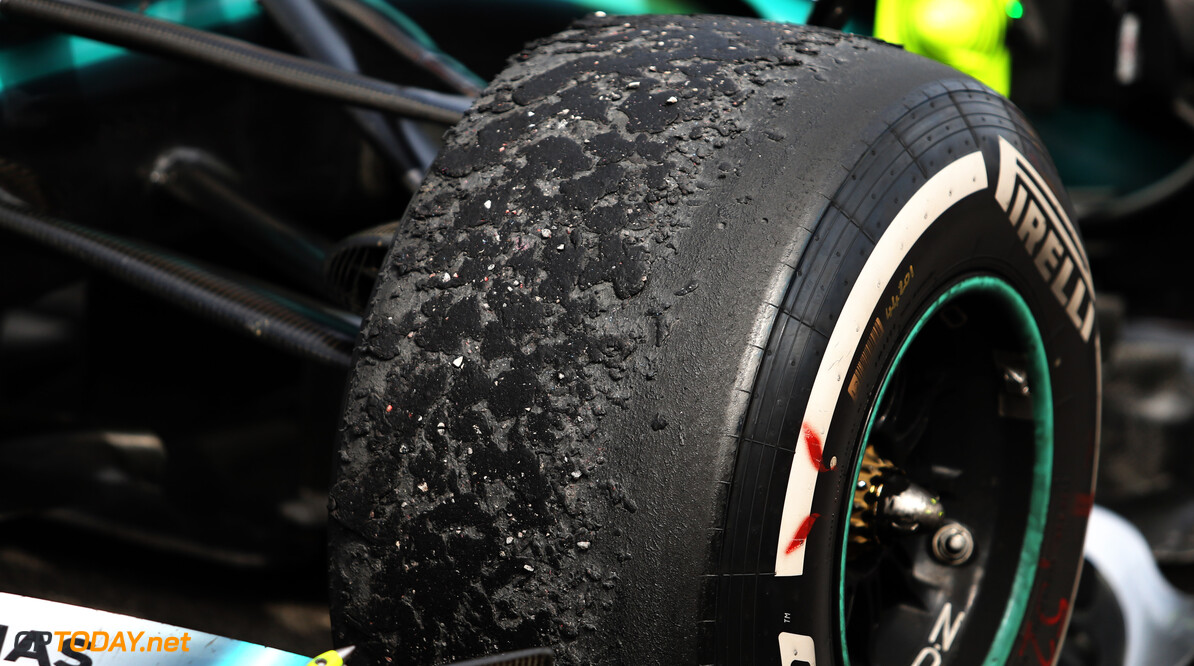 Pirelli chief Mario Isola says that he is not expecting the tyres to blister during the Austrian Grand Prix this weekend.

Last year during the race at the Red Bull Ring, tyre blistering was a common problem, with several drivers having to make unscheduled pit stops during the Grand Prix.

Pirelli will bring the C2, C3 and C4 compounds to the race, the same allocation that was used last time out in France.

However, with the different spec tyre for this season, Isola is confident that there will be no such blistering issues when it comes to the race.

"Austria is an unusual track, with lots of blind corners and unpredictable elements such as weather and traffic," Isola said.

"This means that plenty of confidence, as well as exactly the right set-up, is needed to get the best out of the tyres on this short track and maximise all the different opportunities that present themselves; also in terms of strategy.

"Spielberg is a circuit where we have always had some blisters in the past; we are confident that we will see a difference this weekend with the 2019-specification tyre."

Isola says that this time around, the tyres are more evenly spaced out, which he thinks could result in "more varied strategies" and "better racing".

"Like last year, we have exactly the same nomination for Austria as we had for France, with the races again separated by only one week, at the same time of year," he commented.

"The difference is that the 2019 compounds are more evenly spaced, which should encourage more varied pit stop strategies and better racing."