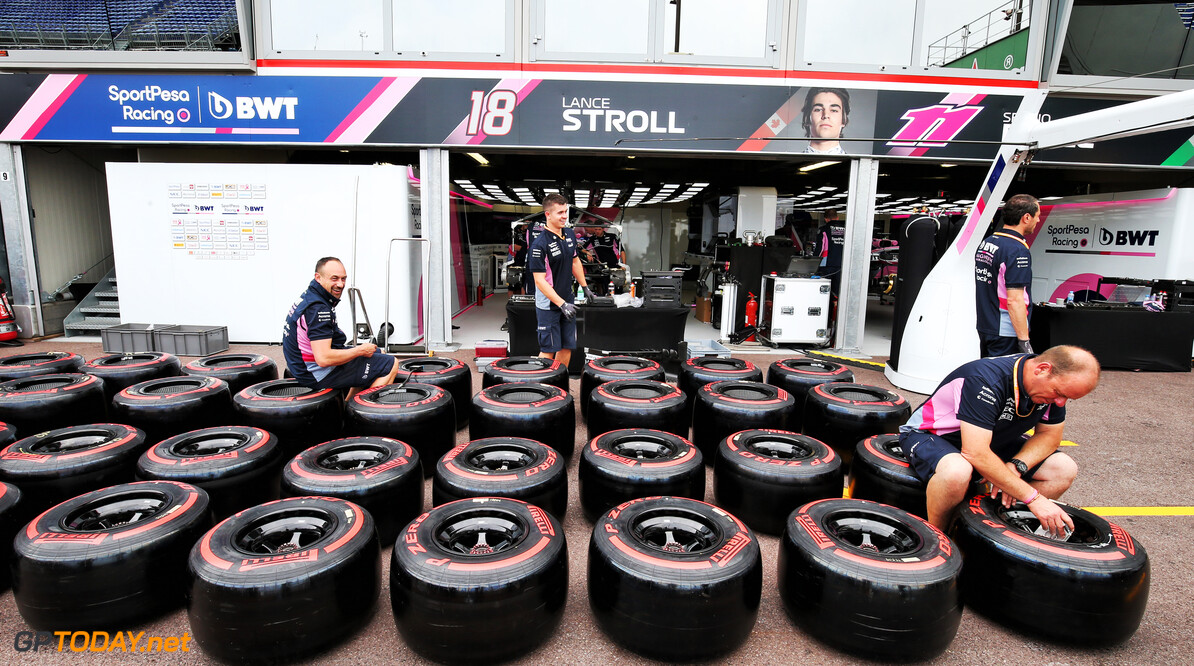 Pirelli could alter the structure of its 2020 tyre to widen the operating windows to combat some of the struggles teams have reported this year.

For the 2019 season, Pirelli introduced a 0.4mm thinner tread which moved the operating window of the tyres higher. However, several teams have reported that the change has caused them issues.

At the opening races, Haas struggled to get their tyres working over a race stint, despite appearing quick in qualifying.

Ferrari claims that a bulk of the gap to Mercedes is down to not being able to switch on the tyres, resulting in an overall lack of grip through the corners.

With complaints coming from a number of teams, Pirelli's head of F1 Mario Isola says that the Italian marque will consider making changes to the 2020 spec to make the situation easier for teams.

"What we are trying to do for next year is to focus on the working range, to make it wider,” said Isola. “In 2021 we will have 18-inch tyres, but without blankets, so we need to design compounds that are working without them.

"You need something that generates grip from 20 degrees to 120 degrees. This is giving us the opportunity to develop new compounds for 2021, so if we find something good in this research phase, then we can introduce in 2020, why not?

“If we find a new family of compounds with a new philosophy, that is making the working range much wider, then we can introduce this new family also in 2020 with 13-inch and with blankets. It’s not that blankets will create an issue. They just start from a higher temperature.”

Isola added that the tightness of the midfield fight is deflecting more attention to Pirelli, as there is currently little to choose between six of F1's teams.

"If you consider the midfield, we have five or six teams that are within 0.2 seconds of each other,” he said. “It has become very, very important to find any thousandths of a second. It can create a difference in qualifying position or in the race pace or whatever.

“That's why they [the teams] are so focused on the tyres, because probably if you are able to use the tyre in the best possible way you find performance. To find such performance with the power unit, or downforce is a bit more difficult.”