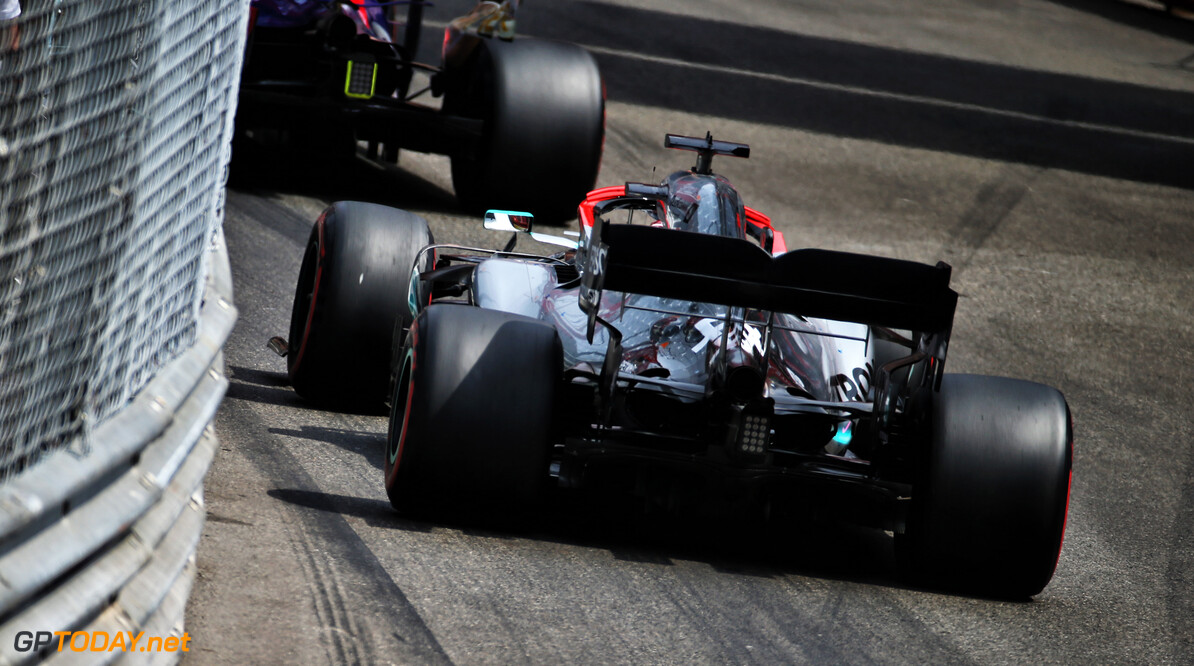 Mercedes will bring its first engine upgrade of the 2019 season in Canada next weekend at the Circuit Gilles Villeneuve.

The Silver Arrows have taken six victories from six races this year, including five one-two finishes, a streak that was broken last time out at Monaco.

Lewis Hamilton has taken four victories, while teammate Valtteri Bottas has won two, with the gap between the pair reading 17 points in favour of Hamilton.

Mercedes' engine upgrade in Canada comes at a track that favours engine power, despite the number of chicanes placed around the track.

It will be the last of the four engine manufacturers this year to bring an upgrade, as Ferrari, Renault and Honda have already done so.

Mercedes has won three times in Canada, in 2015, 2016 and 2017 - all of the victories obtained by five-time world champion Lewis Hamilton. 12 months ago, Ferrari and Sebastian Vettel won the event in Montreal ahead of Bottas and Red Bull's Max Verstappen.