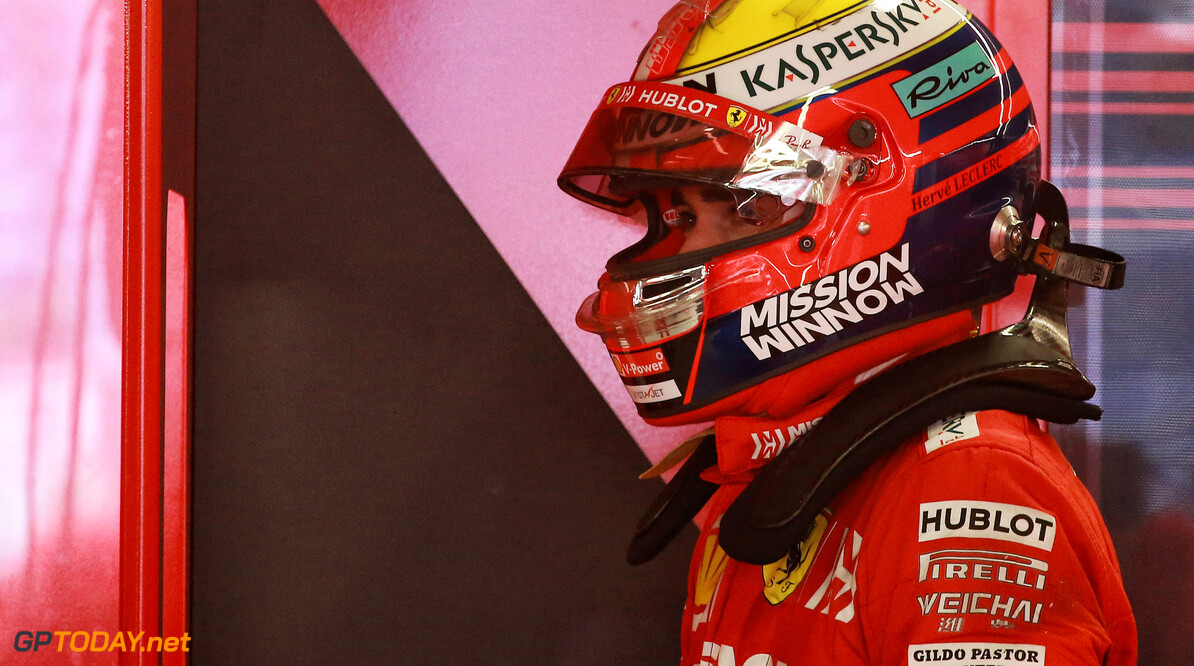 Leclerc: I need an explanation for Q1 exit

Charles Leclerc insists he needs an explanation from his Ferrari team as to why he dropped out of Q1 during qualifying for the Monaco Grand Prix.

The local favourite failed to progress past the first stage of the session, as he was pipped in the final seconds by teammate Sebastian Vettel, who had been lingering in the bottom five.

Leclerc's fast lap was hampered by a mistake at the Rascasse corner, where he locked up and narrowly avoided the outside barrier.

It marks Ferrari's first Q1 exit since the 2017 Malaysian Grand Prix, when Vettel missed out on Q2 due to a mechanical problem. But Leclerc says that there was nothing amiss with the Ferrari car this time around.

"I asked whether they were sure, they told me 'we think we are'," he told Sky Sports F1. "I said 'shouldn't we go out again?' There was no real answer, so I don't know. I didn't have any explanation in detail yet, but it's a very difficult one to take."

Leclerc missed the weighbridge as he returned to pit lane following his lap, and had to be wheeled back to it by his Ferrari mechanics.

However, he denied that the missing the FIA scales was part of the reason he missed out on advancing from the session.

"I think we had plenty of time when we went out of the box to go again so. The weighbridge was not the problem, we had the fuel to go again, we just had to change tyres. None of this was a problem. I need some explanation but I don't know for now.

Leclerc is hoping that rain, which is forecast for Sunday, will impact the race and allow him to move up through a race in which overtaking will be difficult.

"If it's going to be dry, it will be boring," Leclerc said. "I will have to take a lot of risk I think. I'll be risking to crash, but in the end, that's the only thing we need to do now.

"We need to be extreme in our overtaking because this is a track where it's impossible to overtake. so we'll see."