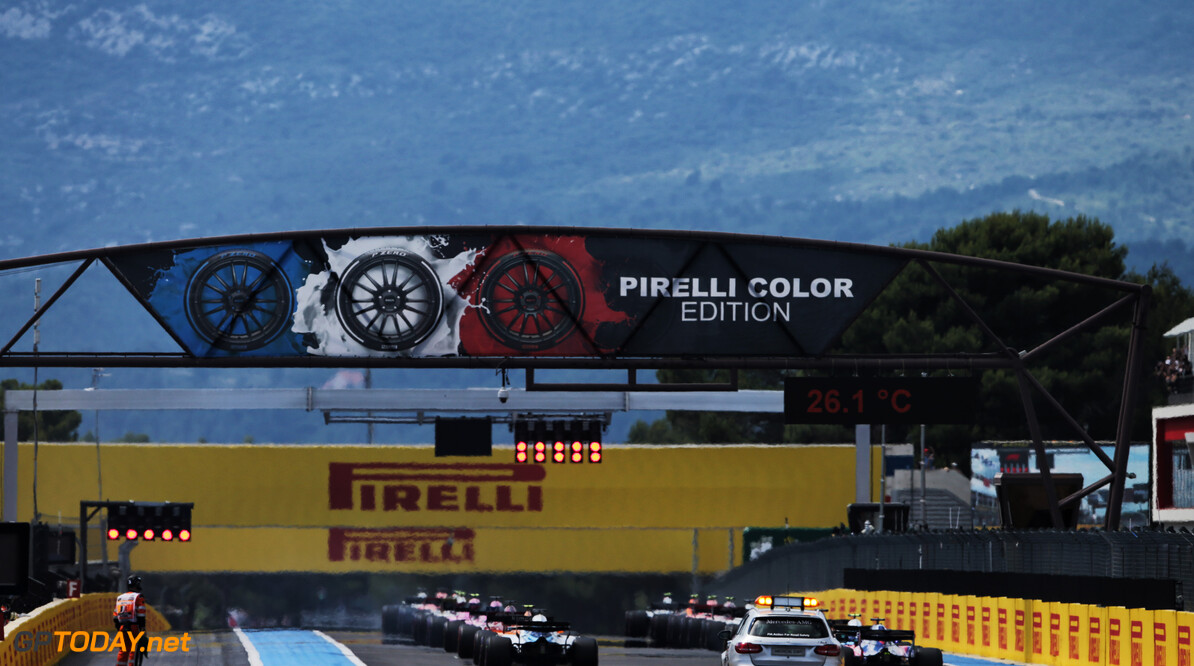 Pirelli has confirmed the tyre compounds that it will bring to the French Grand Prix later this year.

The Italian marque has chosen the second softest range, bringing the C2, C3 and C4 for the second race at Paul Ricard in the turbo hybrid era.

The allocation is the same that was brought to Australia and China, and the one that will be used at the upcoming Azerbaijan Grand Prix.