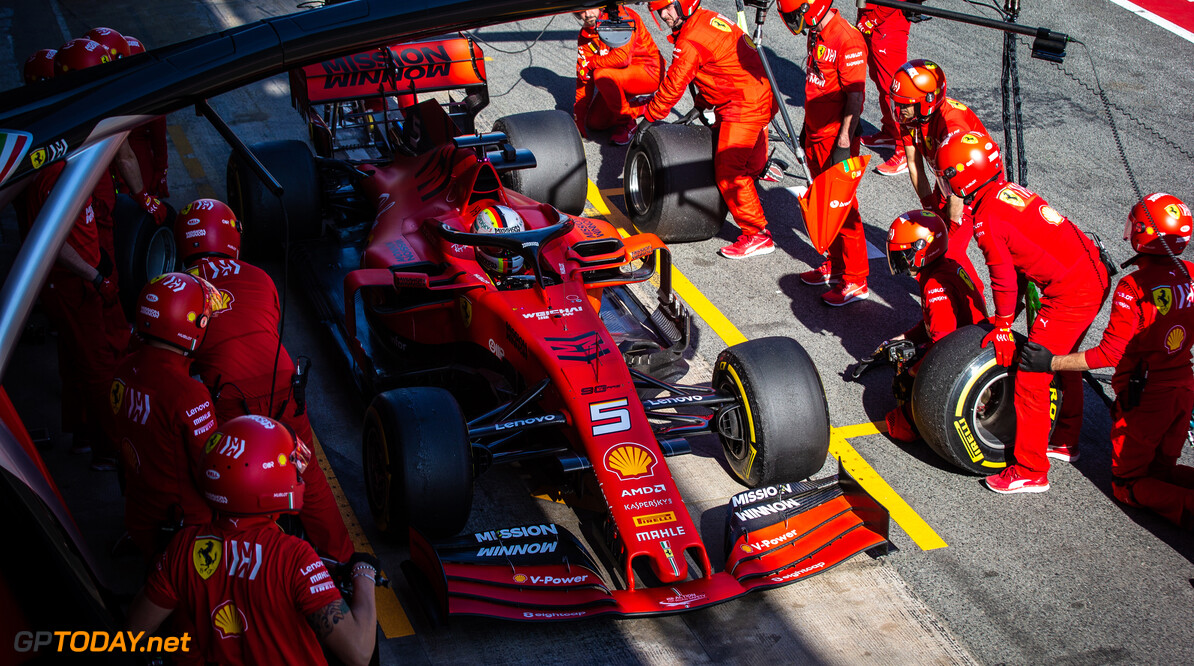 Formula 1 tyre supplier Pirelli says it expects one-stop strategy races to remain for the 2019 season, but is confident that there will be more action on the track.

Pirelli has altered its range of tyres this year, cutting its dry allocation to five compounds, which have been labelled C1 (hardest) through to C5 (softest).

The 2019 season also sees the introduction of new aerodynamic regulations that have been introduced to combat the lack of on-track action between the cars, due to the high amounts of dirty air they produce to the cars behind.

Pirelli's F1 chief Mario Isola thinks that the upcoming season will see improved on-track battles, but affirmed that there would be not much change from the one-stop strategies that were used at most races last year.

When asked if he thought one-stop strategies would continue once again this year, Isola replied: “I think so.”

“The target is to make overtaking easier. The car that is following is feeling less the car in front, so you’re losing less downforce.

“On top of that the DRS would be more efficient – also that is in the direction of encouraging overtaking. And then also five kilograms of fuel more, so they have to save less fuel.

“That’s why we wanted to design tyres that are less sensitive to overheating and a bit more consistent because with the full package. [So] we maybe have one-stop but more action on-track. That’s the target, for overtaking on track.”

Last year, it was believed that the new regulations would make the cars slower, but Isola says that won't be the case after seeing the times at pre-season testing.

"Everybody was convinced the new aero package was going to reduce the downforce,” he said. “Looking at the lap times, probably not.”