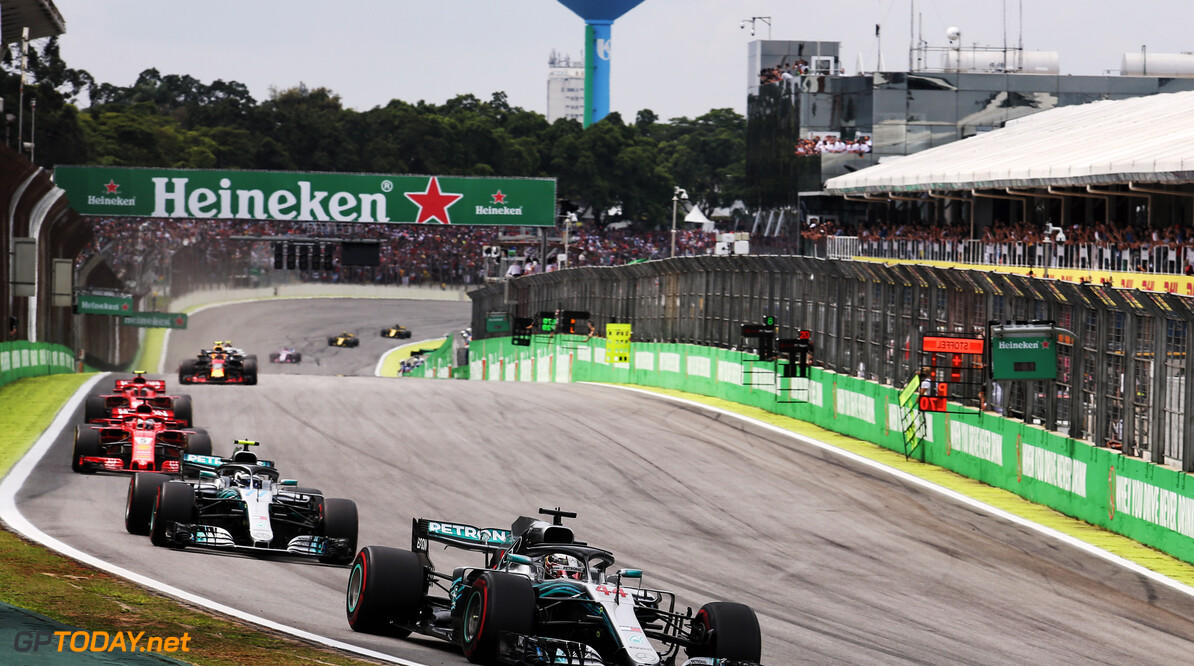 F1 plans to introduce a point for fastest lap in 2019

It is understood that Formula 1 is looking to introduce awarding a point for fastest lap in 2019. The idea is believed to be an attempt to spice up the racing and give drivers more of a reason to push during races.

The idea is to be presented ahead of the FIA World Motor Sport Council today in Geneva. If approved, the motion will then move on to the F1 Strategy Group for final approval.

It is also understood that Liberty Media wanted to introduce a point for pole position, but decided against this idea in fear of taking away and championship battles that may happen during Sunday's race.

Formula 1 originally awarded a point for fastest lap between 1950 and 1959 with Maurice Trintignant being the last driver to be awarded for fastest lap at the US Grand Prix sixty years ago.

There has been controversy over the idea in other motorsports before, such as when Sebastien Buemi claimed the Season 2 Formula E title in the final round in London from rival Lucas DiGrassi by setting the fastest lap after the pair collided on the first lap.