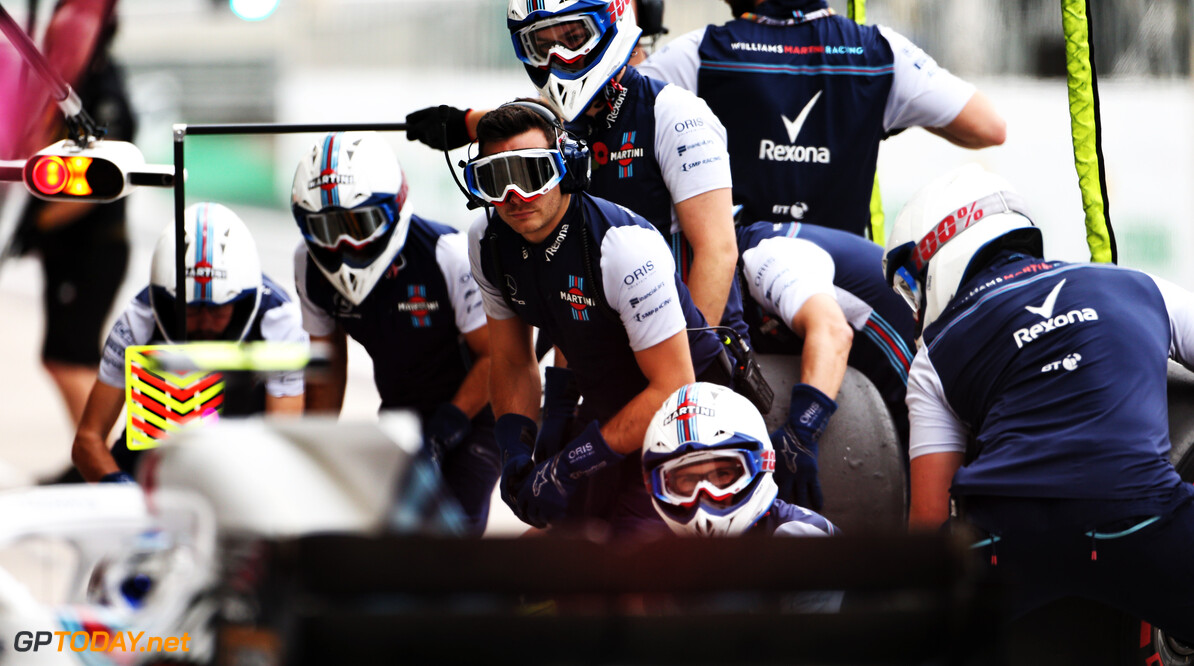 Imposing a rule that ensures Formula 1 teams make a minimum of two pit stops during a Grand Prix is not the way to improve the excitement of races, according to Pirelli chief Mario Isola.

A majority of the races during the 2018 season featured simple one-stop races as the teams found how to extend the life in the Pirelli tyres. The races were branded as predictable by fans, followed by a sizeable call for change.

Isola admitted that the idea of imposing a mandatory two-stop regulation was discussed for 2019: “There was a lot of talk about imposing two stops by regulation,” he told Reuters. “I’m not sure that is the right solution because you have the risk of all the cars stopping on the same lap."

Pirelli has altered its range for the 2019 campaign, with five dry tyres available instead of the seven in its span last year. Isola also confirmed that talks are still ongoing to eliminate the rule that forces drivers starting in the top ten to start the race on their Q2 tyres.

Pirelli recently confirmed its long-term future in F1, penning a deal to keep it as the sport's official tyre supplier until the end of the 2023 season. For 2019, Isola wants tyre choices to be more conservative which will allow drivers to push harder on their sets during the race.

“We want to be a bit more conservative because if we have one-stop races anyway, at this point it’s much better that we give drivers a bit more consistent tyres and they can push more and maybe we have a better show on track,” he said.

“We made some improvement on the product itself, we’ve different compounds in order to reduce the over-heating. But the over-heating is not avoidable when you follow another car and you lose a lot of downforce,” he said.