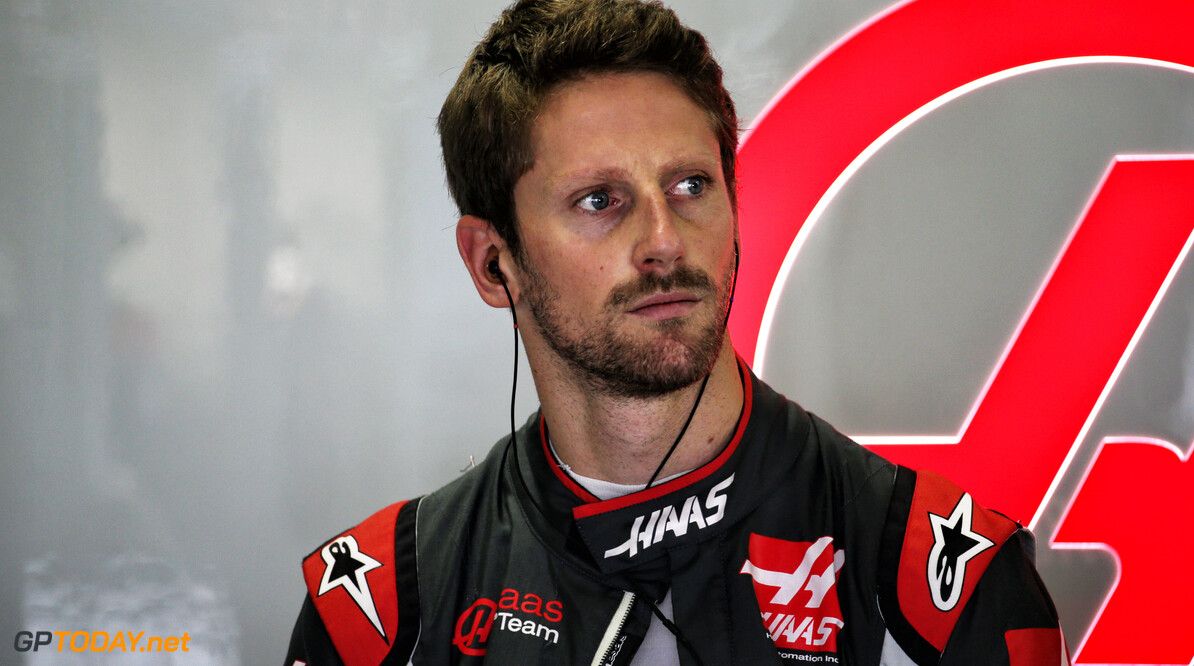 Romain Grosjean believes that Formula 1 needs an influx of teams more like Haas, stating that the American outfit is made up of "crazy dreamers". Haas enjoyed a strong 2018 season, finishing fifth in the constructors' standings.

The impressiveness of the achievement is heightened by the fact that 2018 marked Haas' third season in the sport, having only joined the grid in 2016. Grosjean, who has been with the team since its maiden campaign, says that new teams can learn a lot from Haas.

“Haas is one of the things that make F1 great," he wrote in a piece for The Players' Tribune. "The team is filled with determined goal-setters, out-of-the-box technical thinkers and yes, even crazy dreamers. I’m lucky to be a part of this team. F1 needs more teams like Haas.”

Haas' F1 career began with a bang, as Grosjean crossed the line in sixth place at the 2016 Australian Grand Prix. However, he recalled that the weekend wasn't smooth at all, as a number of obstacles were met along the way.

"Our first Grand Prix in Australia in 2016 was chaotic,” Grosjean reflected. “We didn’t get a lot of laps in pre-season testing so we had barely any info on the car going into Melbourne. Then it rained on Friday, so no laps. We didn’t even know if the radio worked.

“On Saturday, we finally got out of the garage and someone hit us in the pit lane. We had to change the floor of the car and we missed even more time. Then qualifying was a disaster because F1 had implemented that new, ridiculous elimination-style quali that ended up getting removed a few weeks later.

“But then Sunday happened. And the race ended, and we were in sixth place. P6. In the points. Unbelievable. Truly amazing.  Beforehand, we thought we might be lucky to finish the race. Our telemetry failed during the Grand Prix. Our radio failed at times. Our car hadn’t even driven a full race distance leading up to that weekend.”